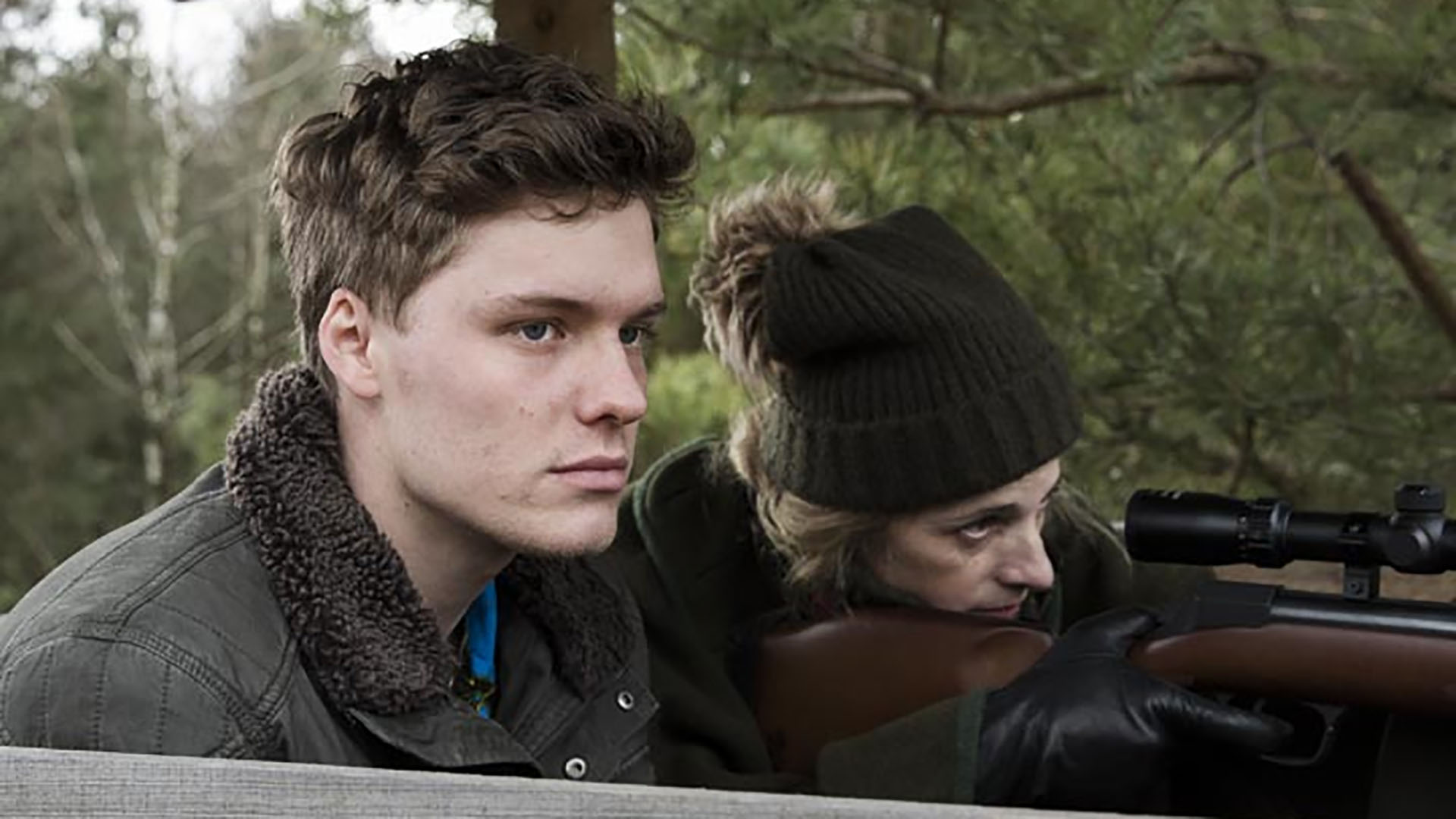 Blurred Lines of Realism and Imagination in Rushes
News

A mother and her son, Christoph, decide to spend a morning in a hunting perch waiting for prey to come past their sights. Hungover from the night before, Christoph wants to choose this quiet moment in the forest to tell his mother some important news.

A careful and considered film – as well as one with a sense of low ket wit - Rushes makes great of subtlety and silence to show that even in the most quiet and intimate moments, things can take on monumental importance.

We spoke to the director to find out more about the film. 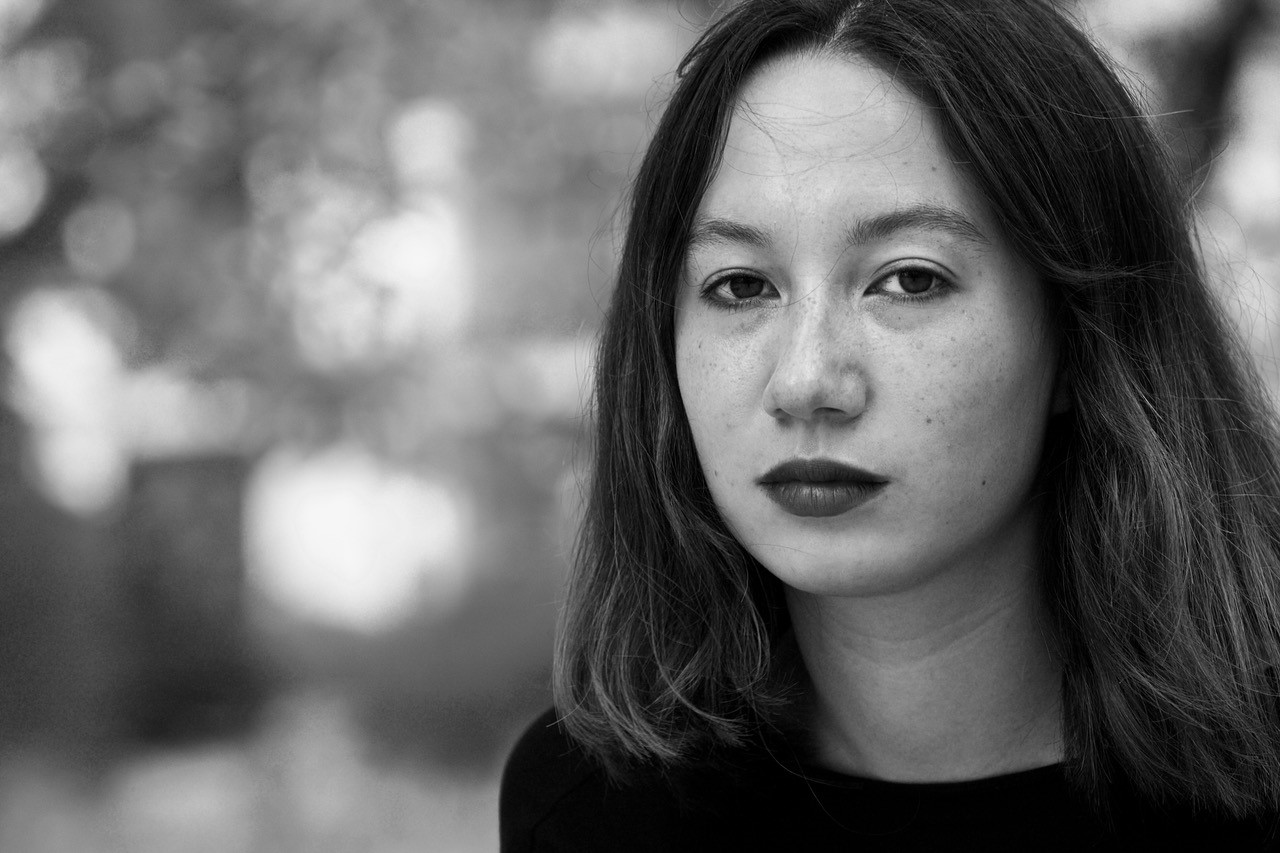 Give us more information about yourself and you background as a filmmaker.

I´m a German / Vietnamese filmmaker based in Berlin. Right now I´m still a student of the dffb, the German Film and Television school in Berlin and I´m about to start writing the script for my first feature film. Since I finished school, I am also working as an assistant director for bigger international productions, where I also learned about filmmaking and what kind of filmmaker I want to be/ don´t want to be.

Usually I really like working with Vietnamese actors but for Rushes it was different since the script basically existed before I was its director.

I like to see myself as a genre filmmaker, since I really like to blur the lines between realism and the imagination of my characters, because it´s a beautiful way to outsource the inner movements of the protagonists and make them visible for the spectator.

Where did the idea behind Rushes originate from?

The idea for Rushes was found in a seminar collaboration of our school and the TV Channel “arte”. The title of the seminar was “crossing borders” so Andreas Kouba wrote a script and applied for realisation. Andreas Kouba himself is queer and grew up in a small village in Austria.

Where did you find the actors in the film? For such a considered and quiet film they have a great chemistry

I already knew both of them before the film. Til Schindler and I shared a seminar that collaborated between his acting school and my film school. Back then we did not work together, but I was already fascinated by his acting back then, as he expresses a lot of emotions without overacting or shouting. Cristin König, I´ve known from her work at the theater, so I only knew her from seeing her on stage, and I was thrilled and honoured when she confirmed to play in Rushes. Fun fact: after I told them both who they would play, I´ve found out that they already played mother and son in a television film a while ago.

It’s a very subtle piece of work that still says a tremendous amount. Where there any filmmakers who influenced your style?

Thanks again. As is said in the first question, Rushes is kind of an exception from my usual work. When Andreas Kouba asked me to direct his movie I saw it as a great opportunity to direct something I didn´t write myself. I could focus myself on working closely with the actors, and to direct without thinking about a script I wrote myself. Usually the filmmakers that I would say influence me are filmmakers like Del Toro, Apichatpong Weerasethakul and Hayao Myasaki. For Rushes I really concentrated more on what was there, on what the actors brought into the scenes, and what was needed to tell such a small story without losing the protagonists, as they had not a lot to work with and such a small space to move and act.

Right now I´m finishing my 40 minute film Excalibur City”. It’s a genre musical about two Vietnamese sisters who have to walk through the woods between Czech Republic to Germany, to get to their mother and to escape the Vietnamese crystal meth mafia.

Tickets can be bought from piletilevi