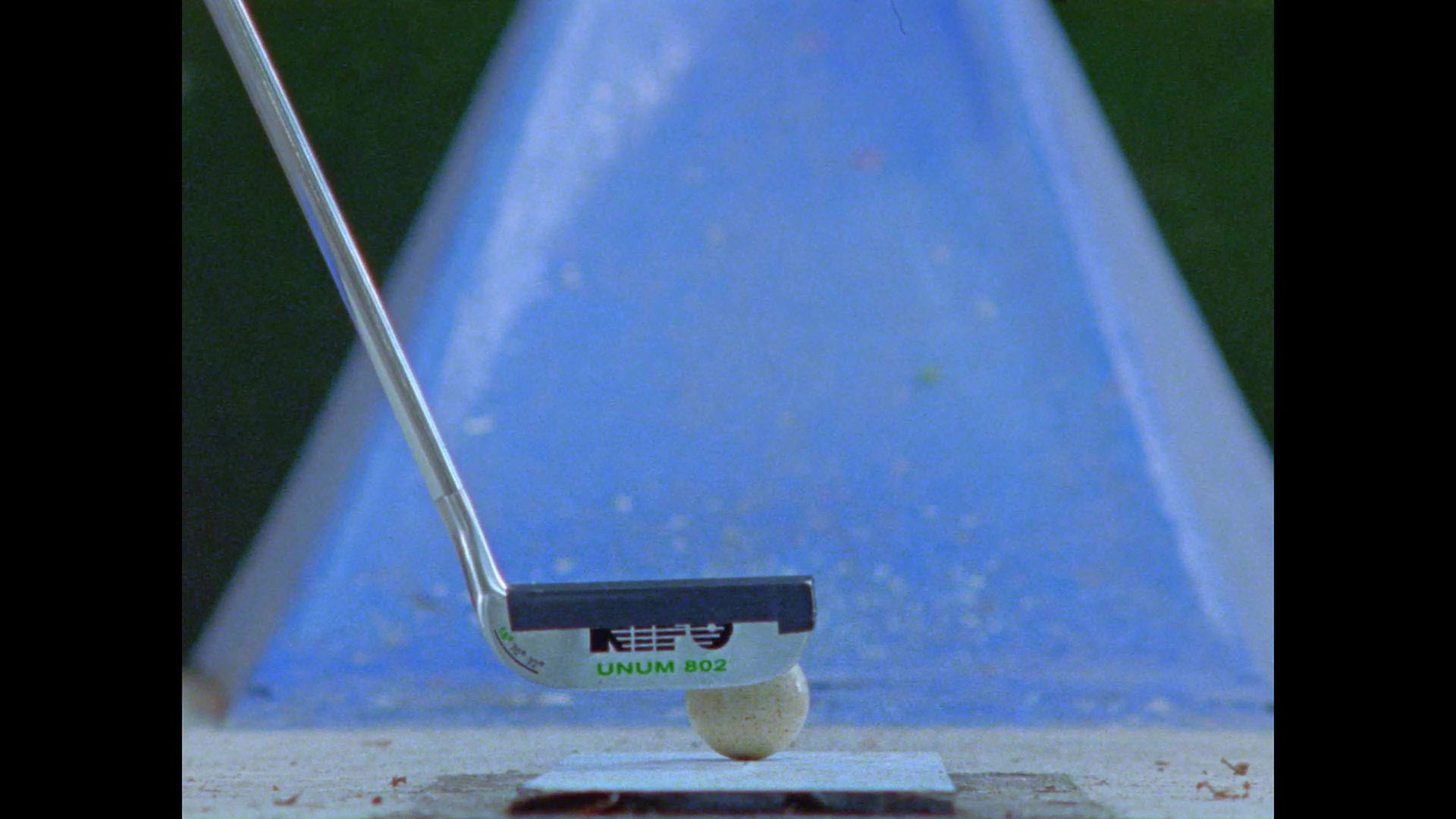 If you think a film about minigolf couldn’t be insightful and intelligent, then let Ascona change your mind.

Director Julius Dommer follows a group of people who indulge in a leisure activity that has been pretty much unchanged since the 1950s. With dry wit and gentle humour he reveals the changes in German society over the decades as a simple game of golf becomes a metaphor for generational and societal shifts over the years.

PÖFF Shorts caught up with Julius to find out more about his work and some of the inspirations behind Ascona. 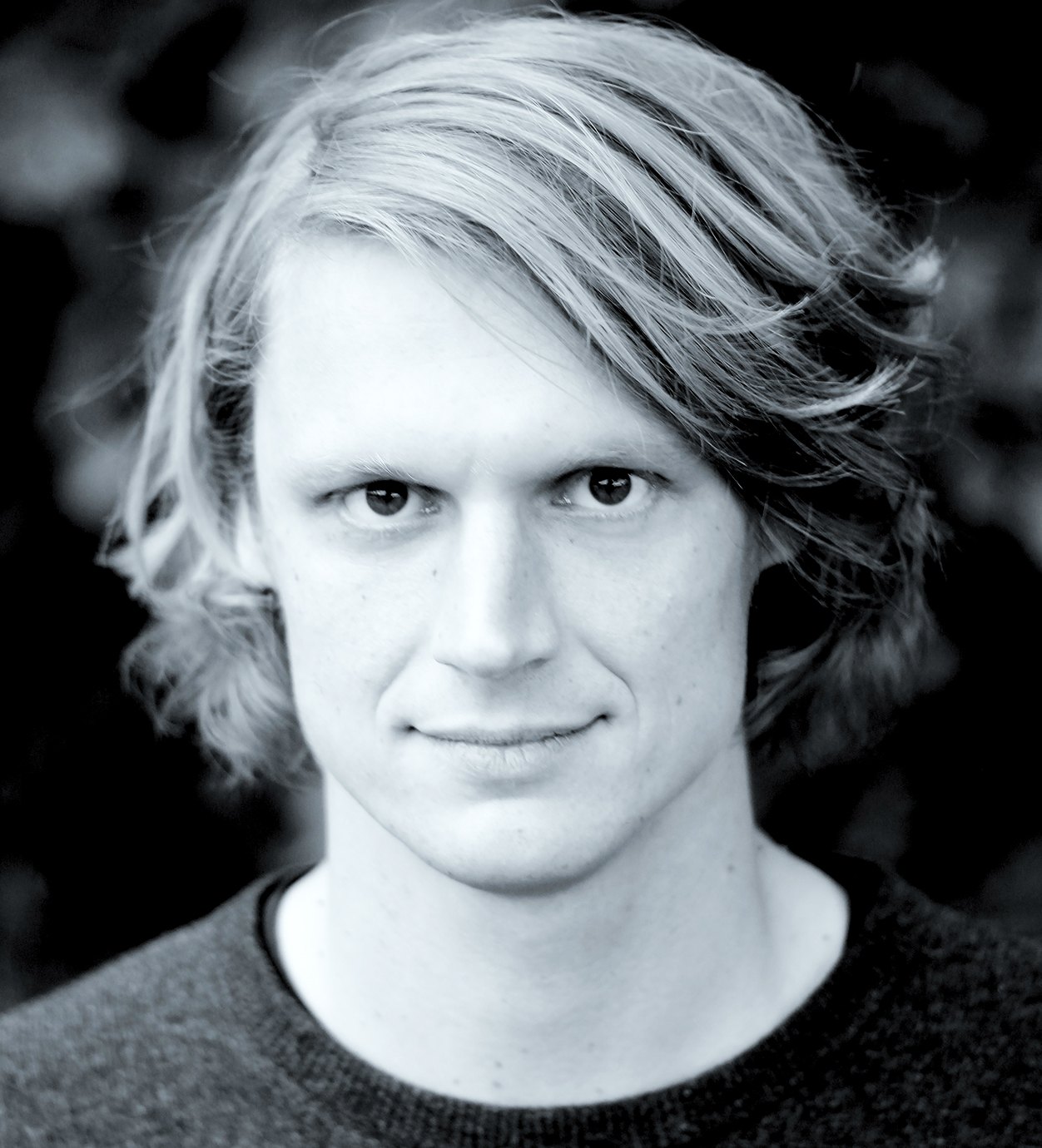 Tell us more about yourself

Well I'm based in Cologne at the moment, graduated at Academy of Media Arts Cologne in 2018 and I'm planning my debut-Film. I just finished my (very last) student project this year. A feature Documentary about the Cuban nuclear power plant and the Nuclear City in Cuba. It was a long process and the film is waiting for its premiere now.. hopefully soon. I still think that in documentary film you can get into situations and stories which, if you were to stage them afterwards or write them in fictional script, would simply become unrealistic.

What was that made you want to make a film about miniature golf?

The Idea was actually to create something that everybody has a connection with. Almost everybody has played minigolf and has their own experiences, memories and so on and I wanted to touch this level of the audience's memories. It's these sorts of memories on a Sunday afternoon in late spring, and the courses look (at least in Germany) almost exactly the same. You have this German ‘hunters fence’ and these asymmetric pavement slabs. This tiny house where you can buy Ice-cream or a Coffee and then you sit on these plastic garden chairs: the ‘monoblok’. These are all everyday myths, which tell so much and everyone has a connection to these sort of things.

On the other hand the film a more autobiographical than it seems. I played my whole childhood and youth on exactly that course with my father. Later my father and myself bought professional clubs and a lot of balls and started to play semi-professional but we never played in a team. There was every year an open tournament for non team-players, called “Jedermann Turnier” (“Everybody’s Tournament”). I won the first prize 8 years in a row: but I was the only one in my group and I just had to show up to get the prize. When I was became 18 I went into the adult group and there was no chance for me anymore and my career suddenly stopped..

The film is treatise on a changing country and changing generations: was that always the intention or did it happen in the course in the making of the film?

The thesis was actually formulated much more drastically and did not (luckily) prove true in the film. I first thought that miniature golf in general was dying out. But it is “only” the professional sport that is finding less and less supporters. The leisure sport remains untouched and the number of visitors remains constant. The fact that something can be deduced what can be transferred to society in general was one of the impulses to make this film. It is the desire for individualism, for the singularity, bringing the old things in a new context, that characterizes our society at the moment and that actually makes miniature golf the next hipster event, thereby reforming its ‘dusty’ image. But as long as this doesn't happen it will remain a "sport" for old white men (and a very few women).

How did you decide on the protagonists you chose to follow?

Because of my Minigolf career as a youth we knew each other. Although always with the distanced, formal "you", they actually accompanied me throughout my entire childhood and youth. When I told them about the film, that was my first and only condition - we have to be on first-name terms, otherwise it won't work. So after 20 years we were at the casual "You" (it is all very German).. For my father it took a few weeks to get used to that. The idea had been around for quite a long time, to make a documentary about the miniature golf course. When I found out that Karla turned 80 the next year, it was really time to make this film.

Have they seen the film? How did they react to it?

Well, of course they watched the film before the premiere. I drove up north especially to show them the film before its premiere in Oberhausen. It was very sweet. Karla laughed the whole time and kept saying "yes, that's exactly how it was.” Wolfgang actually only talked in between. About the barbecue, which is now somewhere else, the new paint on the tracks... it was very nice and the early Vimeo click numbers indicate that the two of them sent the film around a lot.

What’s the next film you are planning?

I do have a few drafts for new projects. One of them is again about places we all know: motorway service stations. It's just not possible at the moment to do some researches and travel because of Corona. So I stuck with my concept because pretty much depends on finding protagonists.

*Tickets can be bought from piletilevi