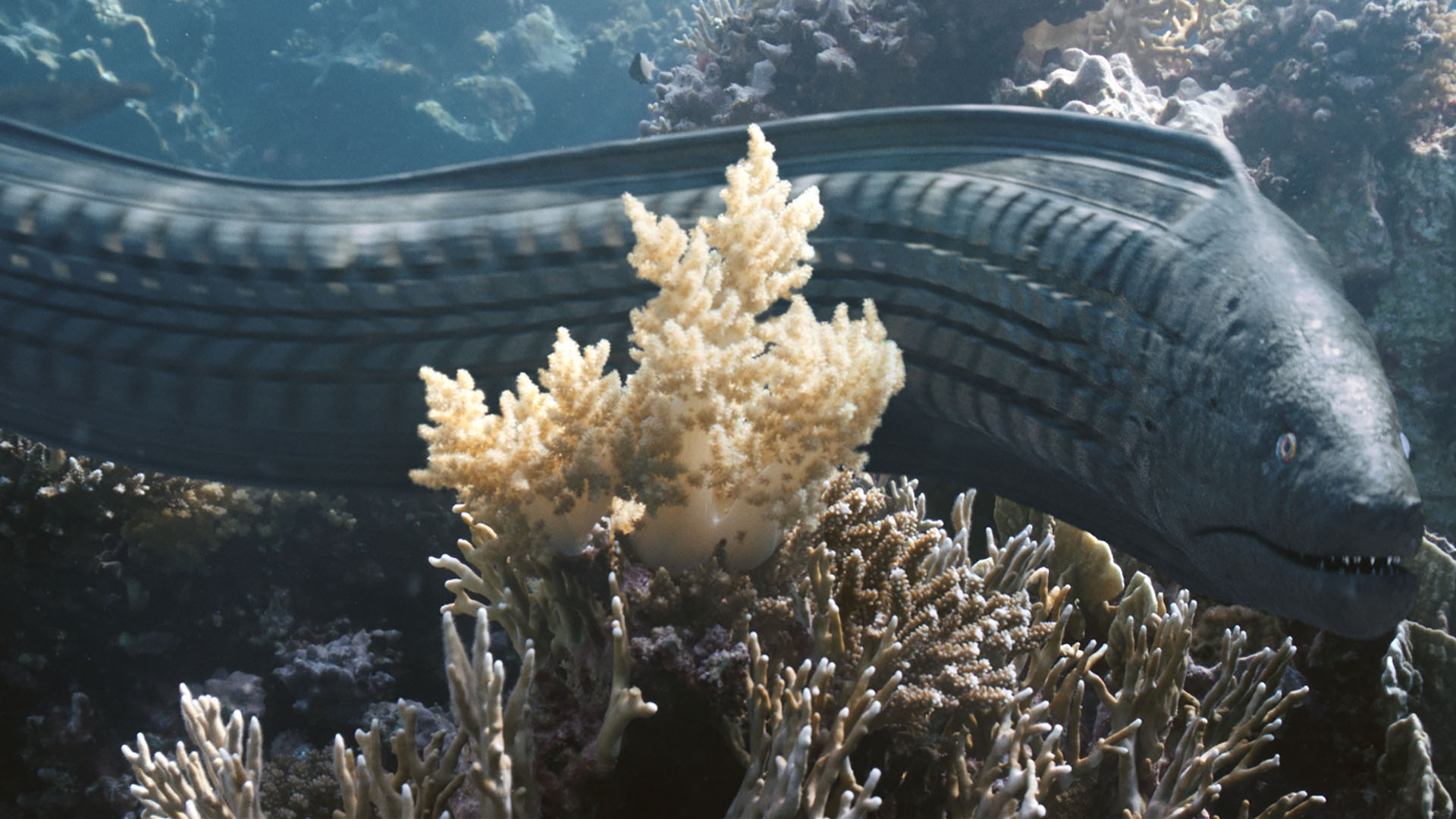 The Beauty in the Mess We Create
News

Initially, the animated short The Beauty seems to be a languid trawl through the majestic splendour of the ocean. But on a closer look we see that the wonderful creatures and magnificent corals and plants are all replaced by plastic bottles or other detritus that has filled up the ocean thanks to humanity.

While nature finds a way to harmonise with the damage wrought by humanity, the film still confronts us with a dilemma – if we continue the way we are ‘the beauty’ will only be found in the mess we create, with the natural world nothing but a memory.

A powerful and provocative piece of work – as well as being a technically brilliant achievement – The Beauty is a warning to all of us.

We talked to Pascal Schelbli to find out more about the motivation behind the making of the film. 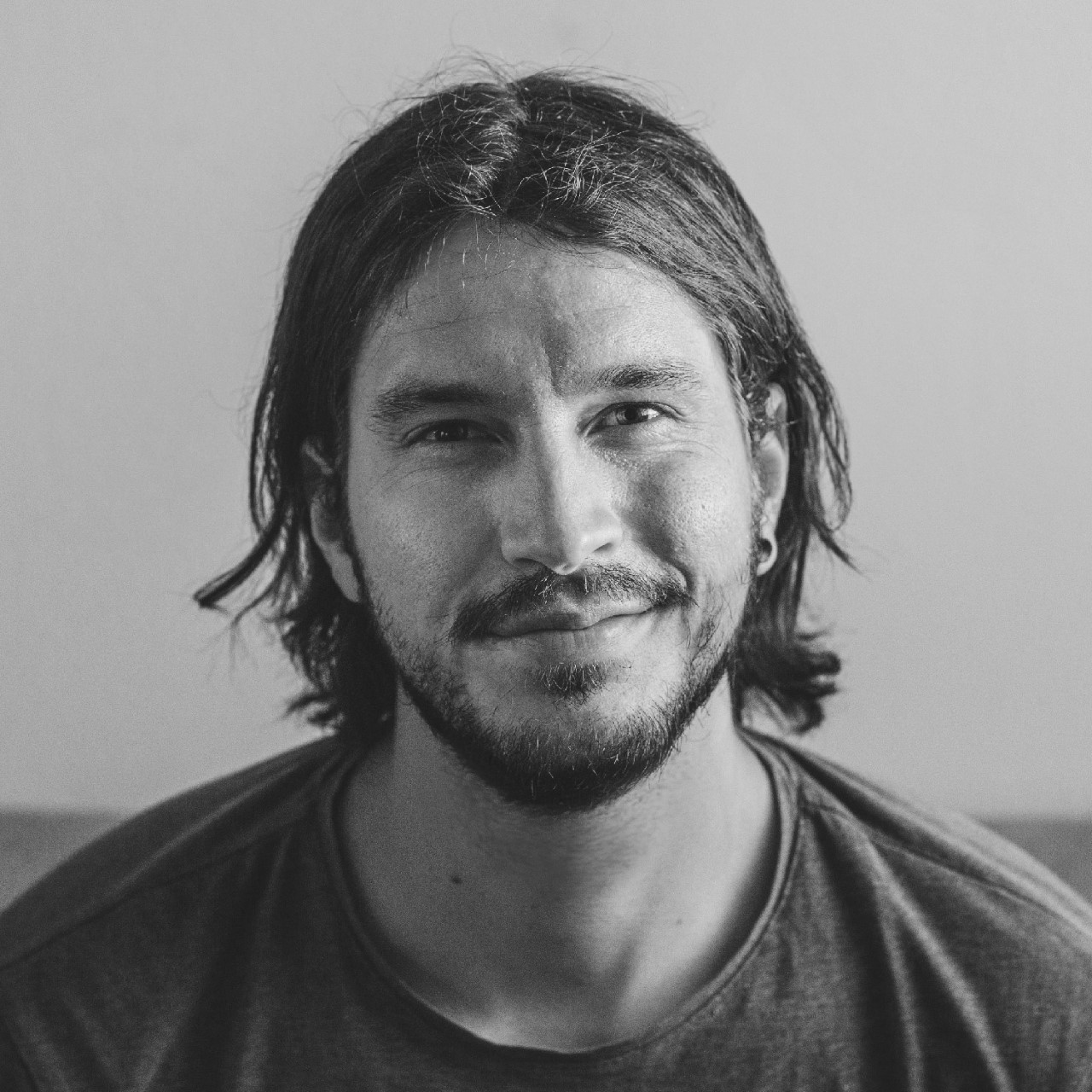 Tell us more about your background as a filmmaker.

I originally graduated as a graphic designer, but right afterwards I discovered my fascination for the motion picture. So I worked as a Motion Designer and CG Generalist for many years. Addicted to telling stories with computer generated images, I got accepted to the renowned at the Film Academy Baden-Württemberg, which I successfully finished with my diploma film The Beauty in 2019. Today I’m working as a freelance Director and 3D Artist.

What originally inspired you to make The Beauty?

The motivation to do this film is obviously our massive plastic pollution issue, which we all have to deal with these days. But, instead of showing another mournful stomach full of plastic bags, the idea was how it would look if plastic could be integrated into the sea life and nature would solve the problem by itself. The film should take you on a journey, where all our feelings of guilt will disappear. But in the end, we wake up and realize that we need to change something.

How long did it take to make the film?

It took approximately 19 months, between the first scribble and the final DCP.

The film has a very strong message behind it. How have people reacted to the film?

The feedback is overwhelming. One person wrote me that she started to cry after she has watched it. That’s quite a feedback.

What will be your next project?

I am working on a little film for a Swiss Guitar Brand right now. It will be a crossover between CG and real footage again but this time above the water surface. For next spring I’m planning a documentary.

Tickets can be bought from piletilevi