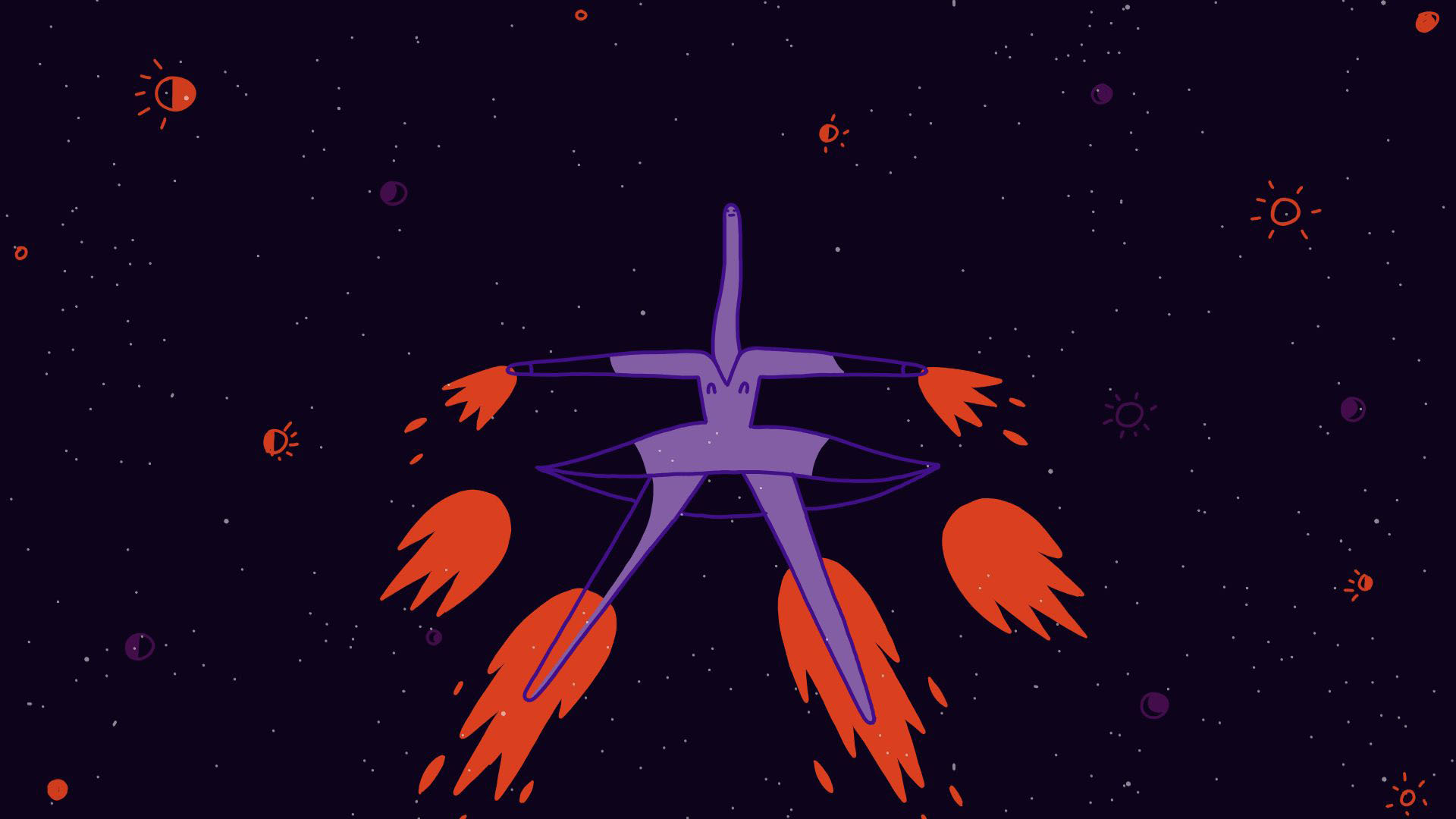 Changes of Gravity in Gravedad
News

Animated shorts Gravedad confidently walks the line between tender and intimate and bold and provocative as director Matisse Gonzalez Jordán explores a world in which changes in gravity make our protagonist have to shift her life between light and heavy. A clever evocation of emotional turmoil, the film has proved to be a popular one – including screening in last year’s New Talents Animation Competition at PÖFF Shorts. 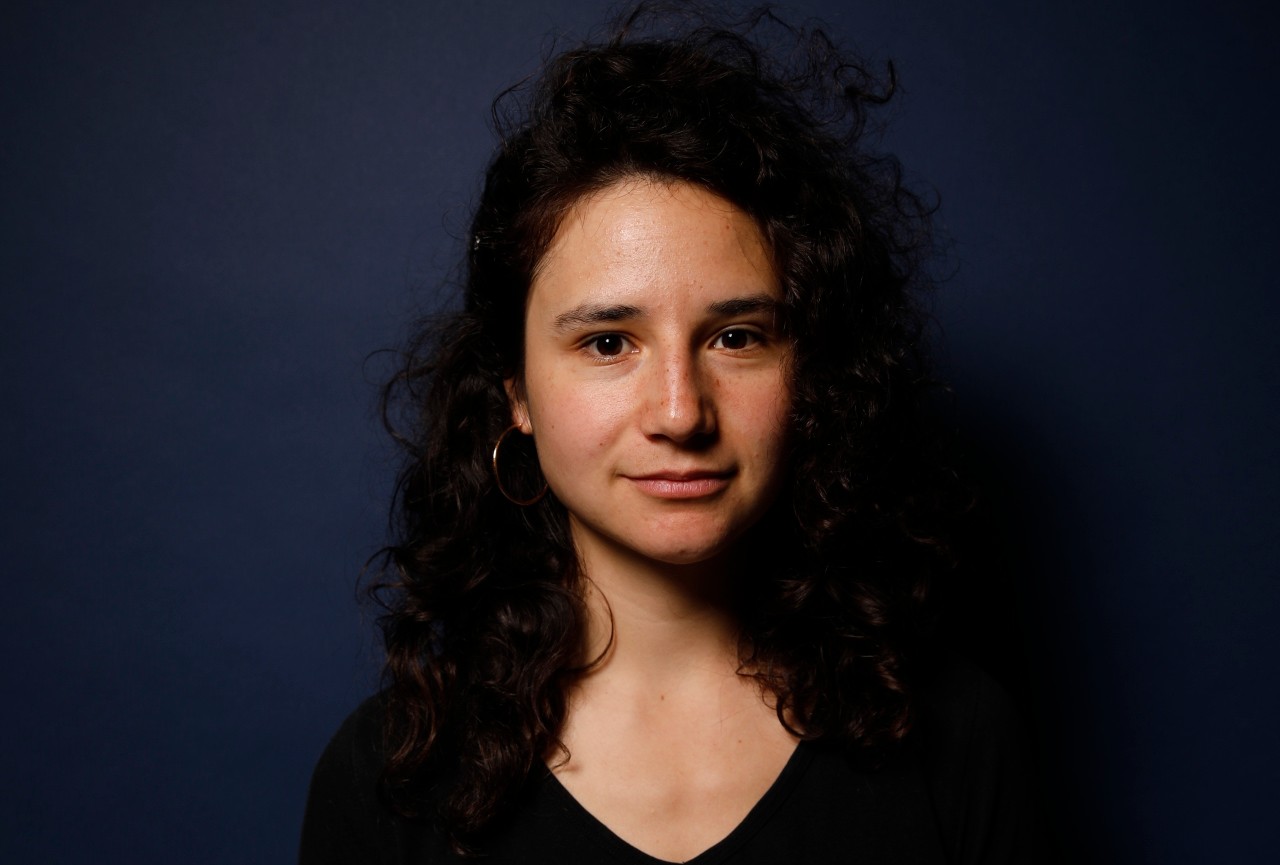 I originate from La Paz, Bolivia. My father is a painter and so I was exposed to art from very early on. But even though my parents pushed me to draw, where I found my passion was in storytelling. I used my drawing skills to make comics, usually mean ones about my teachers. When I was 18 I moved to Germany to study at the Filmakademie Baden-Württemberg and stayed there until 2019, which is when I graduated with my short film “Gravedad”.

What was the inspiration for Gravedad?

I have two inspirations for this short: The first one is my personal experience with depression and a feeling of being lost and purposeless in the world (I am doing very well now, there is no need to worry!). I wanted to find answers to some questions that I had about life through the film. Nevertheless, I have to clarify that although it is a very personal film, I wanted it to feel universal. I did not want it to be about myself.

The second inspiration is the art I was consuming in that period. The only positive thing about being sad is that art feels more powerful and strong. I fell in love with the book “Slapstick” by Kurt Vonnegut, where gravity also changes between light and heavy (only that there, when the days are light, people get an erection). I was also guided by the words of Albert Camus, and his essays on how to make art, which helped me find an ending for the film.

It’s such a bright and colourful film – can you give us an idea to some of the influences on the film?

My artistic influences come from everywhere. You can see some inspiration from Picasso (especially his super simplified drawings), Andreas Hykade, who was my mentor, but also from mainstream media like “Adventure Time”. Also a lot of people say my drawings resemble my father’s paintings - but with a smiley face in them.

About the colors, I wanted to make a high contrast between the world of the stars and the “normal” world. Which is why I made the stars extremely colorful and bright and the ground gray and monotonous. The choice of the colors was purely to complement the story.

How long did it take you to make the film?

The film took 2 and a half years to make. The animation itself took only about 8 months, the rest was solely used on writing the story, since it was very difficult for me to find an ending to it.

I just finished the pilot episode for “It Was Only A Rock That Looked Like Someone”, a series for Cartoon Network Latin-America. Since I still don’t know if the pilot will become a series or not, I started writing the script for a feature film I would like to produce in the future.

I am also freelance on the side, to have some money to support my future projects.