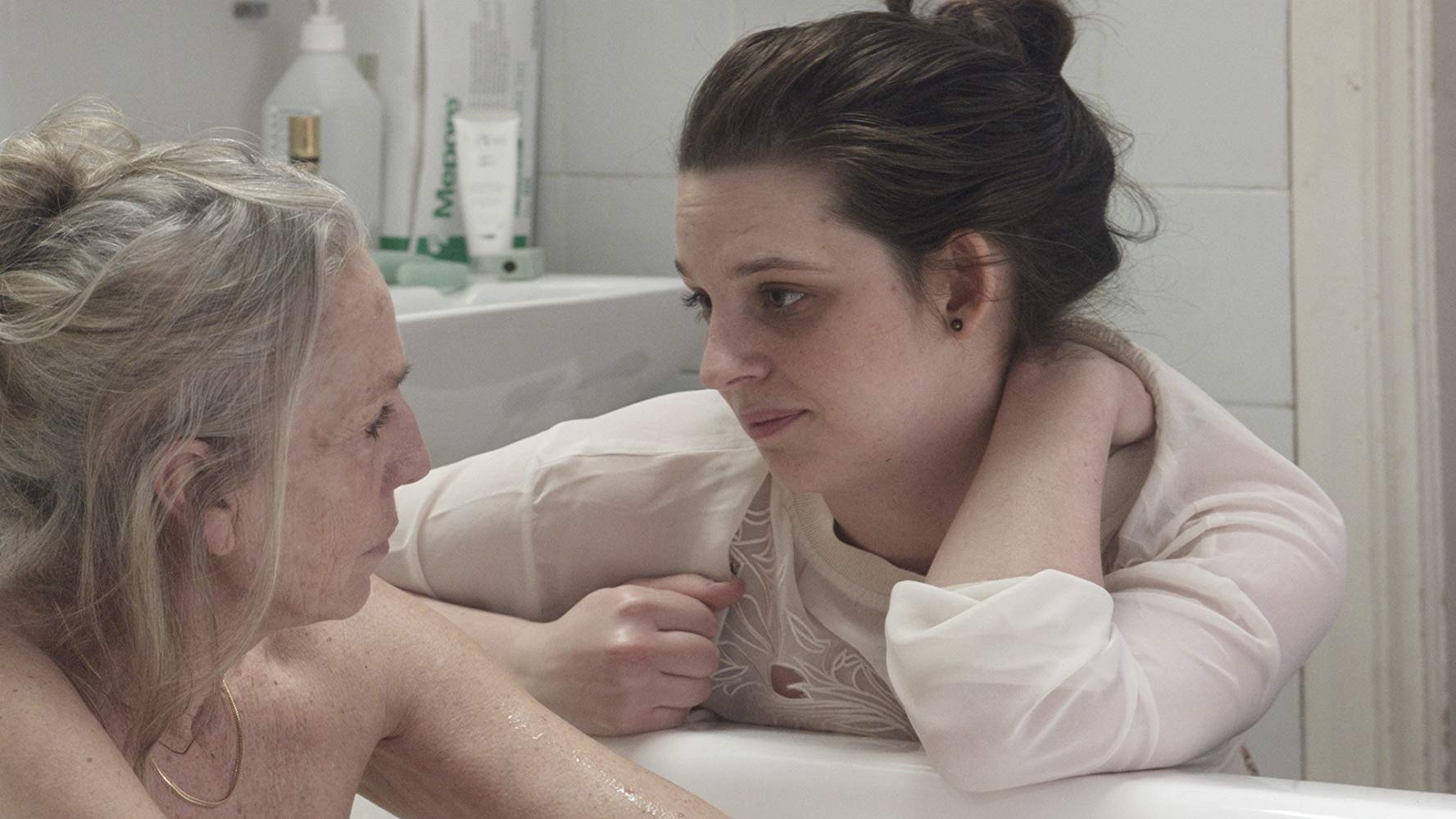 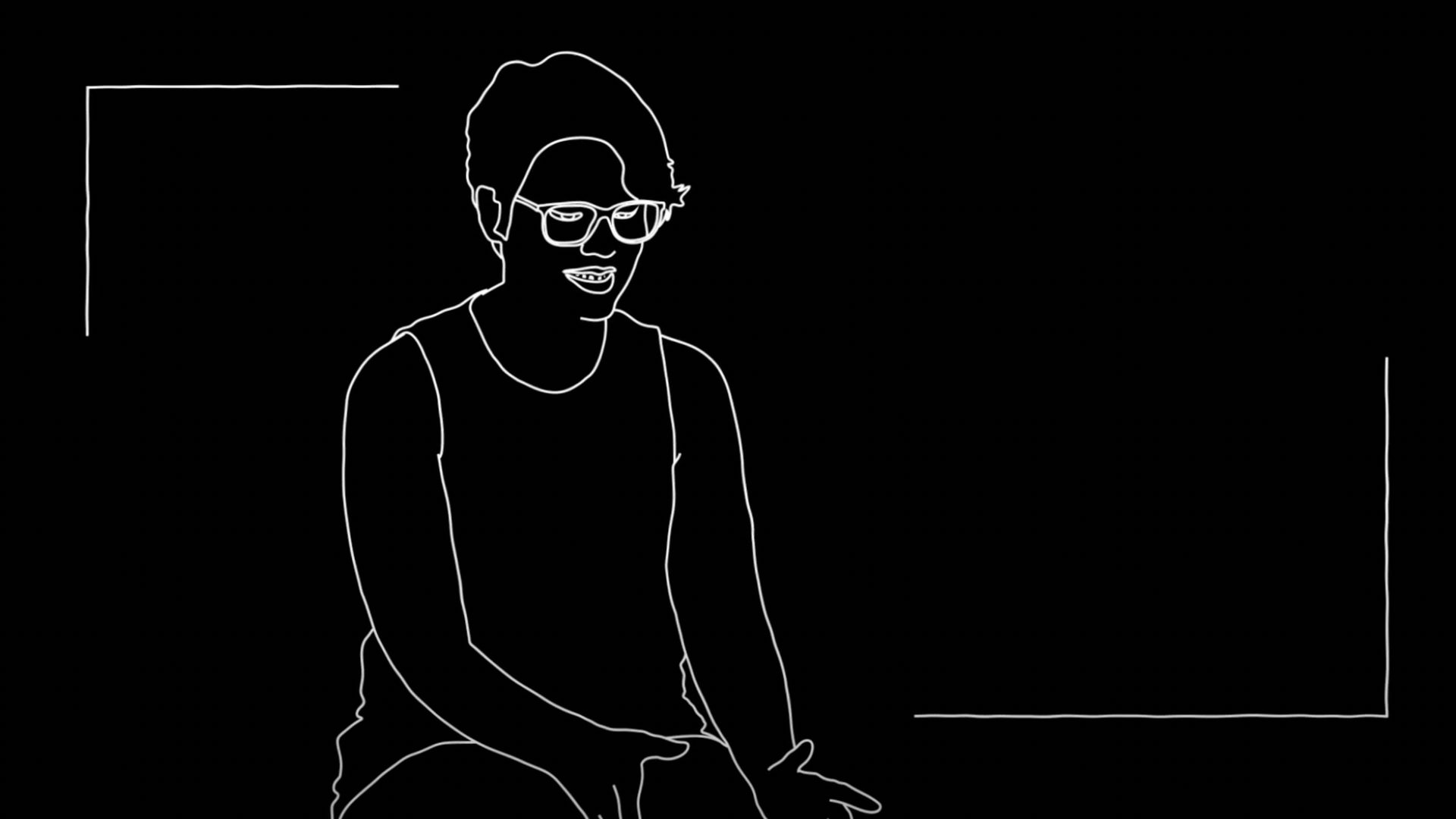 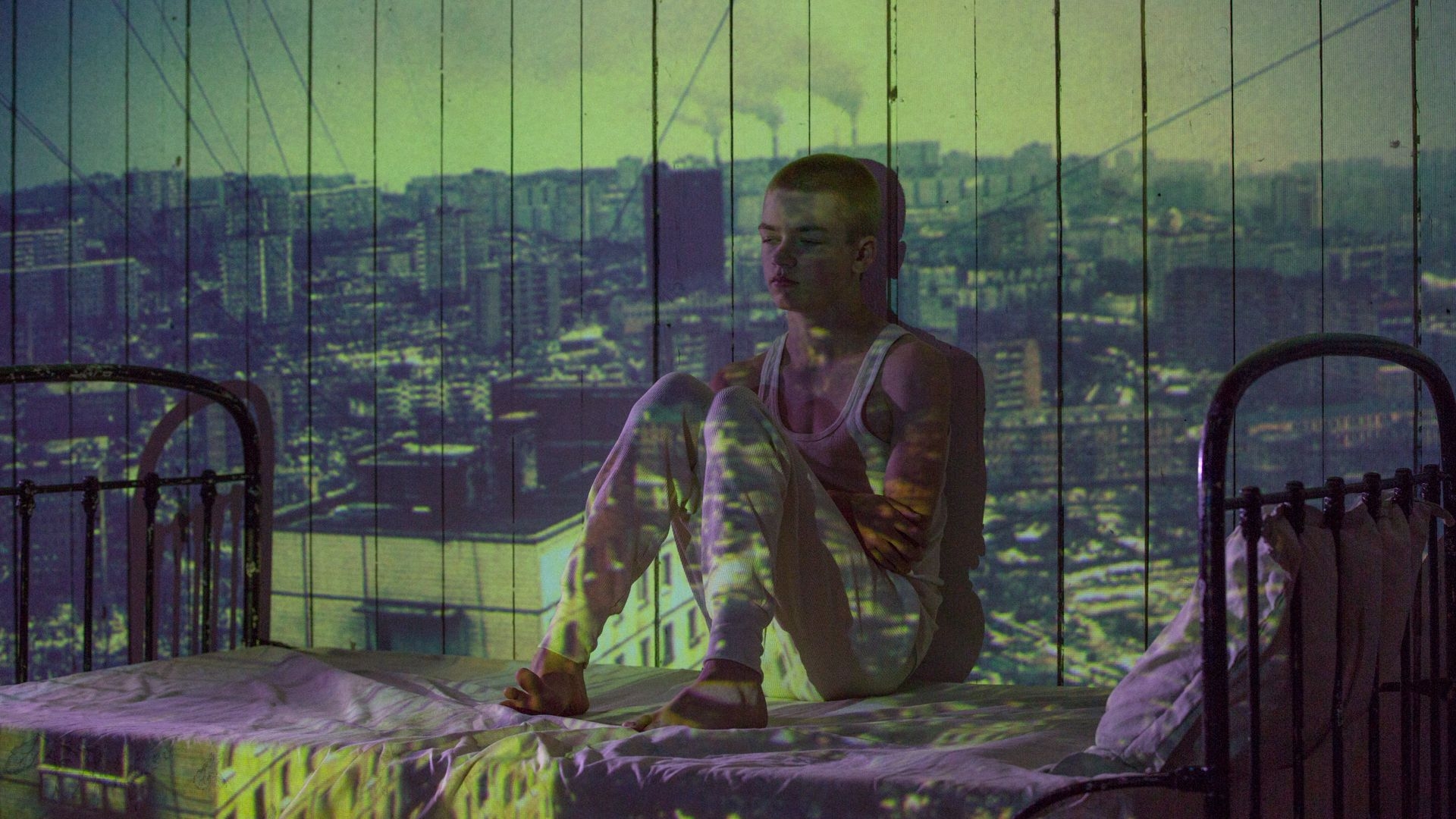 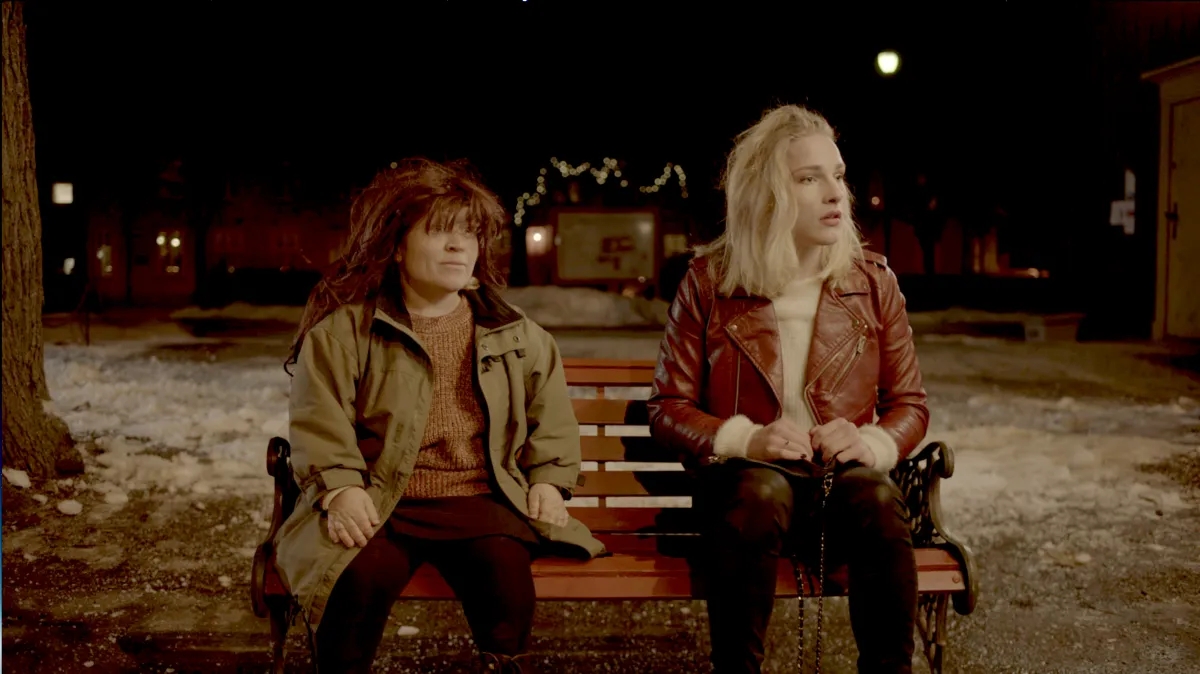 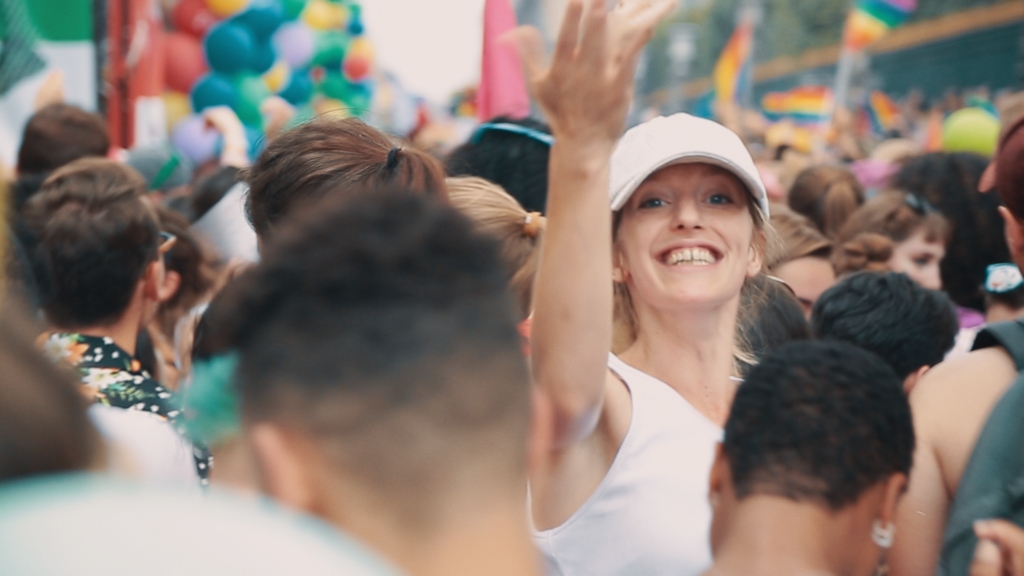 “On 12th November, 2020 the XIII Side by Side LGBT Film Festival was set to start in Saint Petersburg, Russia. However, 10 minutes before the opening ceremony was to start, the venue was descended upon by officers from the Federal Service of Consumer Rights and Welfare, bolstered by an extraordinarily large body of heavy-handed police officers who not only blocked the entrance to the venue, but cordoned off nearby streets.”

The Side by Side Film Festival was founded 10 years earlier by Manny de Guerre, and built from the ground up with team members Gulya Sultanova, Tanya Shmankevich and hundreds of volunteers. Before the Russian invasion of Ukraine, the festival’s aim was to establish an open cultural space in which Russian society and the LGBT community could enter into a broad discussion and generate a positive dialogue.

Since 2010, the festival has given out BOBIK awards for features and short films alike, being the only prize recognising LGBT filmmaking in Russia. Today, in light of the country’s increasing aggressions, we have invited the organisers to screen some of the Side by Side festival darlings, to continue important discussions and the fight for a more open and peaceful society.

67 year old Ingrid has decided to deal with cancer on her own. She retreats from the outside world and it retreats from her - apart from sporadic visits from the home care services. But then home care employee Frida knocks on her door and awakens feelings that Ingrid can't shut out.

Tailor is a transgender cartoonist that shares in his web page other trans people’s experiences and their challenges in society. Film about transgender, made by transgender crew.

Autobiographical tale of growing up gay in the Soviet Union, only to escape with his mother, a mail order bride, to Seattle to face a whole new oppression in his new Christian fundamentalist American dad.

A cold night in December. Ebba waits for the tram to go home after a party, but the ride takes an unexpected turn.

Camille and Marie are in love. But everyone has something to say about the relationship.