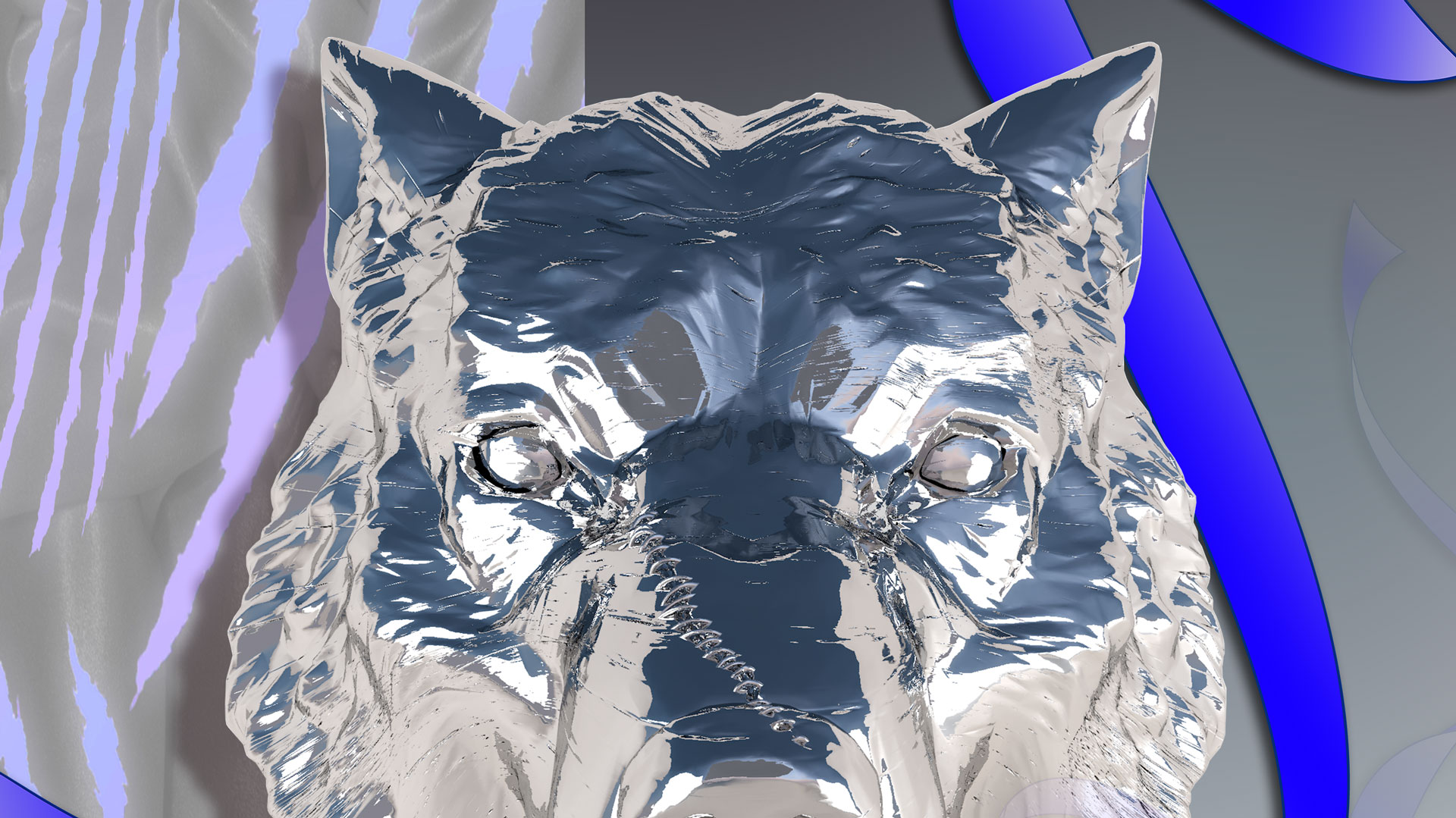 PÖFF Shorts, a sub-festival of the A-Class Tallinn Black Nights Film Festival, has unveiled the titles that will make up its five international competition sections. The 98 films will screen across the festival which runs from 16 to 24 November at venues across Tallinn, Estonia.

The festival’s international Live Action Competition features some of the very best contemporary fiction and documentary short filmmaking from across the world. Over five programmes and 27 films the competition will showcase a mixture of filmmaking heavyweights alongside a host of bright new stars.

Oscar Isaac, star of current blockbuster Dune, appears in the emotional and moving film The Letter Room (Dir. Elvira Lind, US, 2021) in which he plays a prison guard who becomes embroiled with a prisoner’s life through the letters that are sent to him. Ben Whishaw, currently appearing as Q in No Time To Die, also makes an appearance in Miss Fortunate (Dir.Ella Jones, UK, 2021) a brittle and hilarious comedy while Rose Byrne, star of such films as X-Men: First Class, turns in Nash Edgerton’s eagerly awaited comedy drama Shark (Australia).

There are new strong films by an established generation of auteurs, such as Michelle and Uri Kranot’s Krakow Film Festival awarded study of social responsibility in The Hangman at Home; Leonid Shmelkov, who won a jury mention in the National Competition at PÖFF Shorts 2020 for his Room with A Sea View, now returns with Cucumbers, an art-related eccentric comedy which will have its world premiere at PÖFF Shorts.

The Oscar-nominated UK director Joanna Quinn returns with her Clermont-Ferrand awarded film, Affairs of the Art, a hilarious comedy on artistry and ordinary life, while the Animafest Zagreb winner, and social class horror film Night Bus by Joe Hsieh is ready to shock the audiences.

Other strong directors' voices include the Polish Marta Pajek and her acclaimed Impossible Figures and Other Stories I, and the Slovenian Špela Čadež and her dysfunctional relationship drama Steakhouse (premiered at Locarno Film Festival).

The children animation lineup features 12 films, which compete in addition for the Jury Prize for Best Children’s Film: from Israel to Switzerland and Finland, that all take a refreshing look on family, nature, and our own myths and prejudices. This will include the beautiful children’s story of Red (and the discovery of all the other colors) by Chen Yang, which will have its International Premiere at PÖFF Shorts.

The New Talents Live Action will bring PÖFF Shorts audiences 25 of the best films from the world’s most renowned film schools, showcasing those filmmakers who will be the leading lights in cinema in the years to come.

Musical fantasy Neon Phantom (Dir. Leonardo Martinelli, Brazil), the winner of this year’s Best Short at the Locarno Film Festival, will screen amongst the selected films alongside weird and wonderful drama The Salamander Child (Dir. Théo Degen, Belgium), which was the winner of the Cinefondation Prize at this year’s edition of Cannes.

The section will also host the international premiere of Apocalypse Baby, we advertise the end of the world (Dirs. Camille Tricaud, Franziska Unger, Germany, Fiction) a pop satire about consumerism and climate crisis.

The New Talents Animation will showcase 10 films from some of the most exciting and fresh animation practitioners.
Films will include the inventive animation documentary Love, Dad by Diana Cam Van Nguyen, which has recently won Best Short at the 2021 London Film Festival.

POFF Shorts is an Academy Award and BAFTA Qualifying festival. It is also a nominating festival for candidates for the European Film Awards. Providing they fit the requirements of each organisation, films across all four competitions will be eligible.

Head of POFF Shorts, Grete Nellis said:
„We’re proud to be presenting a wonderfully rich and diverse selection of films across our animation and live action competitions. A snapshot of some great filmmaking across the world, we’re sure that the competitions will delight and enthrall our audiences.“

Here you can find the full list of titles for the international short film and animation competition.