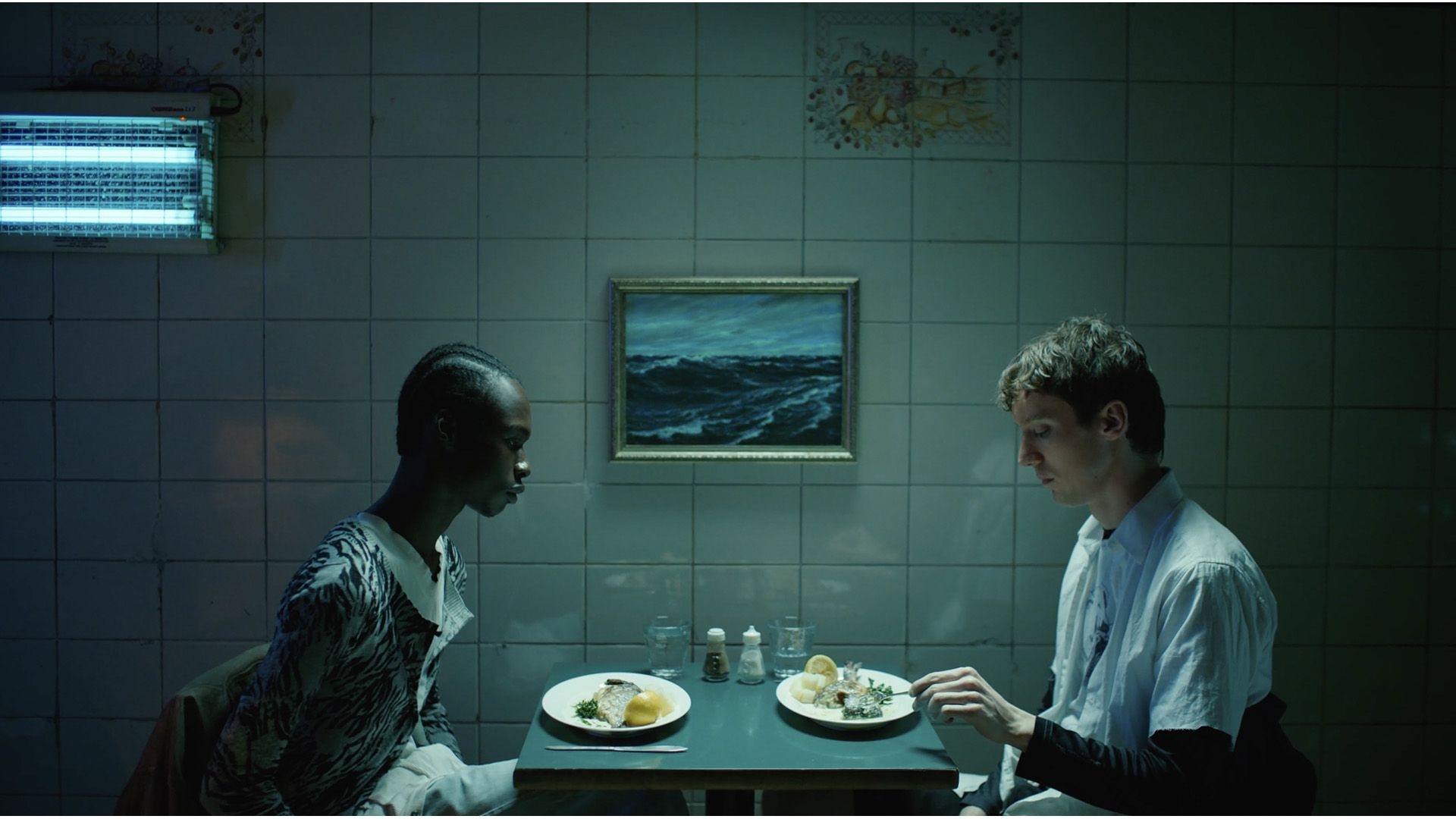 PÖFF unleashes its Rebels with a Cause
News
Wolf

Tallinn Black Nights Film Festival announces the line-up for Rebels with a Cause.

Rebels with a Cause is PÖFF’s showcase for challenging independent productions, offering surprising perspectives, entrancing visuals and revelatory storytelling. Some come from experienced experimental masters, some are explosions of youthful creativity. All will leave a lasting impression. Both feature and short competitions will be judged by a jury composed of international film professionals to be announced later this week.

Commenting on this year’s selection, the programming team stated that "The very best works of art push boundaries. They dare us to think about the world in which we live. They challenge our traditional views. They show us that there are more things in heaven and Earth. The shorts in the Rebels With A Cause programme embody these ideals with their bold and provocative techniques.” They continued, “But while these films often revel in the surrealistic, it is perhaps appropriate – in a time in which the real world often seems to be nonsensical – that they deal with many important and pressing issues of the day. These films will take part in Rebels With A Cause, a competition section dedicated to films that defy the traditional modes of filmmaking. The selection provides a mixture of new filmmakers who will lead the way in cinema over the coming years and more established talents. Each film will be eligible for the honorific prizes chosen by the Rebels With A Cause jury members.”

Rebels with their Shorts

Full list of Rebels features in and out of competition available here.