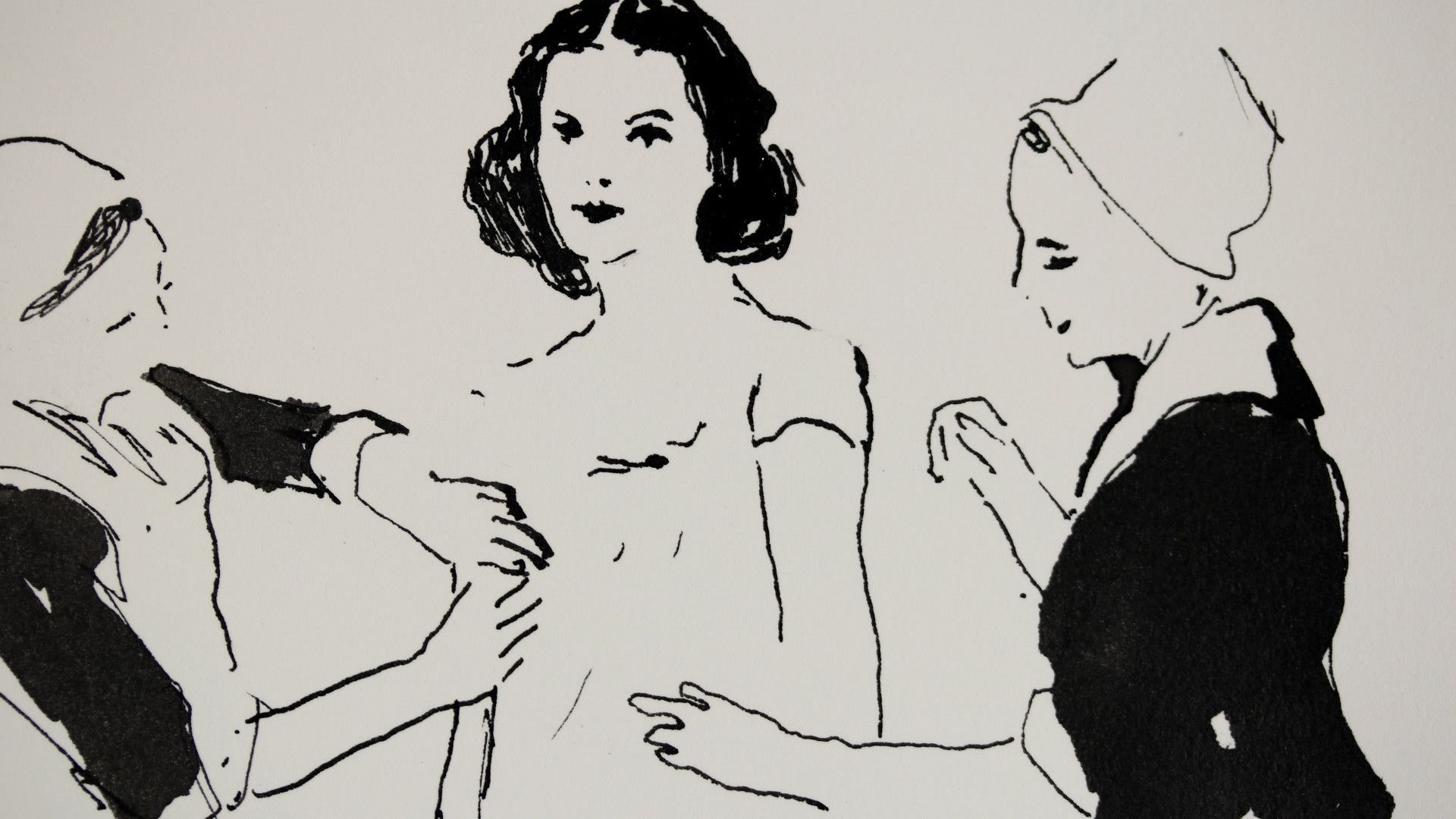 PÖFF Shorts EFA nomination and Rebels with A Cause winners announced at the 25th Black Nights Award Ceremony.

The EFA nomination for Best Short was awarded to Elizabeth Hobbs' The Debutante (UK, 2022). In the film, a spirited young woman persuades a hyena from London Zoo to take her place at a dinner dance held in her honour. Based on a story by artist Leonora Carrington, Elizabeth Hobbs celebrates her startling tale with paint and collage.

The film screened as part of the international Animation Competition won by Atsushi Wada's Bird In The Peninsula.

Still from The Debutante.

The Award for Best Short Film in the Rebels With A Cause Competition went to Everything at Once (Norway, 2022) by director Henrik Dyb Zwart.

Jury commented: “We’ve seen 13 very different short films. So different, that we had to have a long discussion on what constitutes a film and what we should be looking for. But in the end, we all agreed on a film that, in its very short running time, managed to tell an exciting and emotional story and share the authors’ own worldview.” 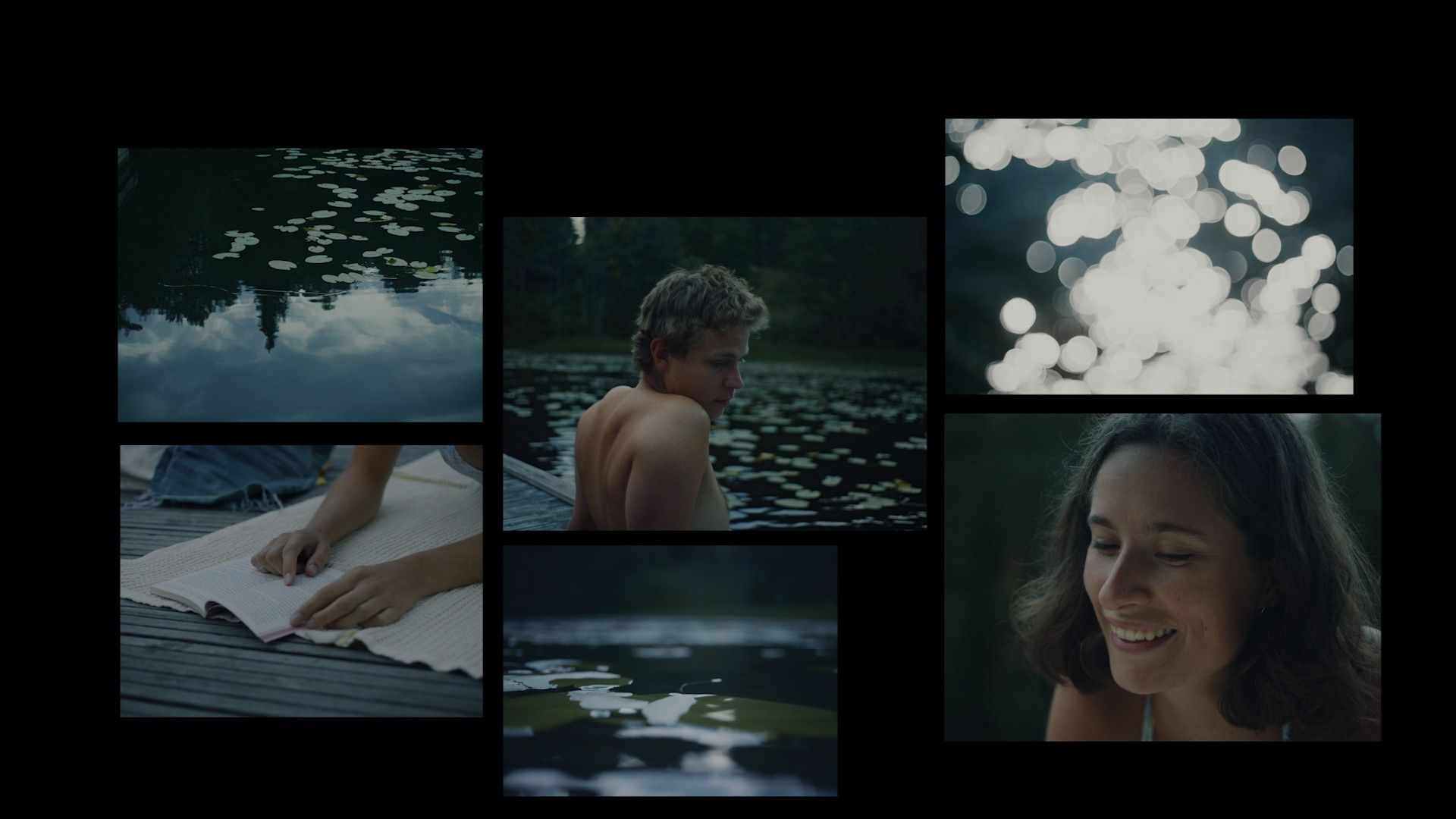 Still from Everything at Once.