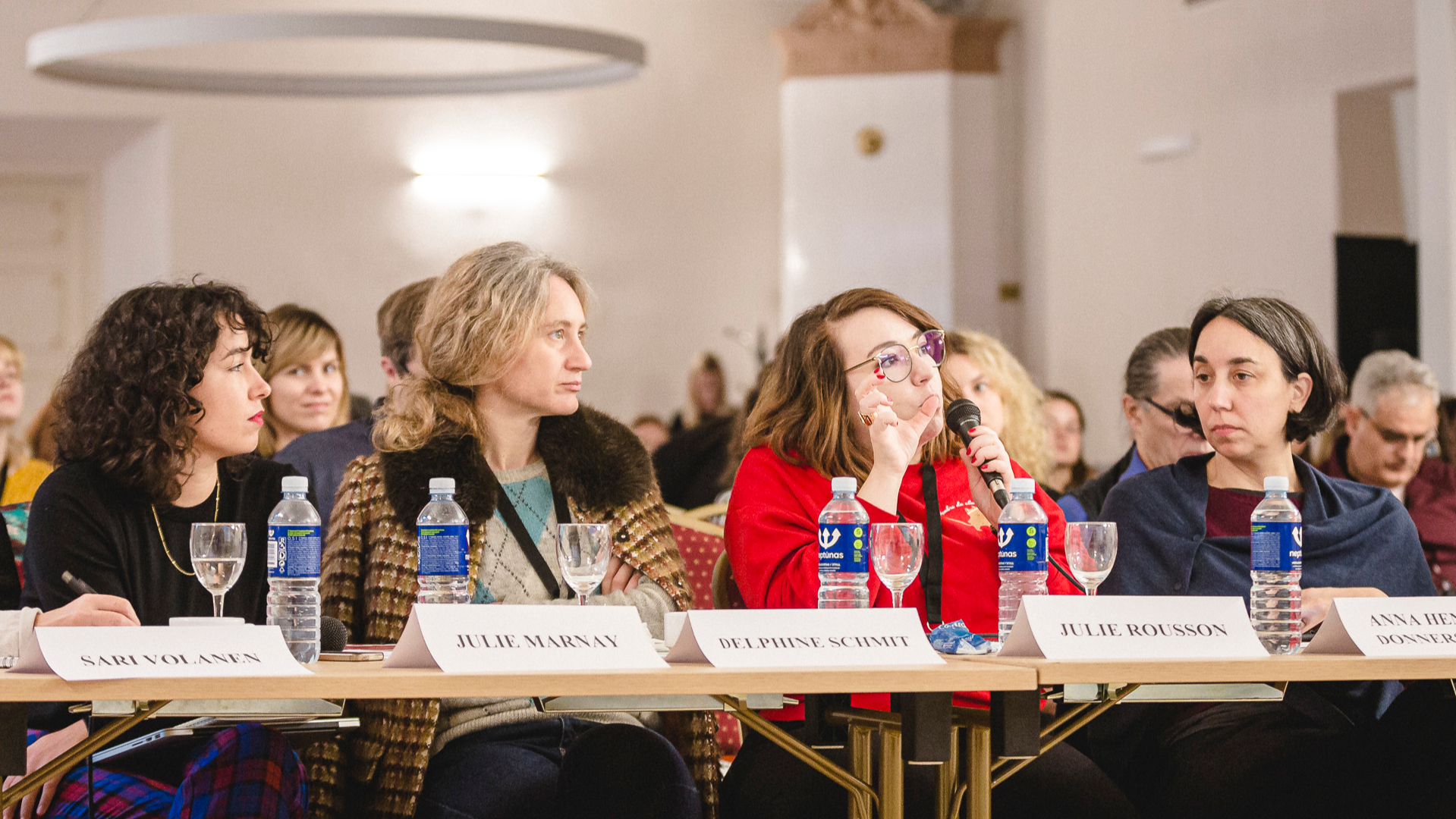 The 9th BPF will invite selected participants as well as industry professionals from Estonia, Latvia and Lithuania, alongside guest country Sweden.

The Baltic Pitching Forum (BPF), one of the leading film industry events in the Baltic region, will take place in Vilnius between October 7th-9th 2021. It will mark the return of the event to a live format after last year’s all digital event.

The selected participants will receive personal consultation of their screenplays and take part in a pitching masterclass as well as lectures on film sales and communication. They will also pitch their projects to a panel of industry experts, who will confer a number of awards on selected projects.

The BPF Panel will award two short film projects (from Estonia, Latvia and Lithuania) with participant rights to the European Short Film Co-production Forum Euro Connection, ​​which is a part of the Clermont-Ferrand International Short Film Festival, and the Torino Short Film Market and its Pitching Session “You Only Pitch Twice”.

You can find out more about the selected projects here.

Selection criteria for the projects included it’s potential for co-production, relevance for international audiences and whether there was strong support from production companies. The selection committee took into account the creator's style, experience as well as championing new points of view.

"The BPF helps us take the pulse of young and upcoming filmmakers in the industry, as we discover what they are currently working on and what topics are prevalent. As the mode of production of shorts means that they can often be more immediate, the BPF always gives a sense of freshness and excitement as we can often spot the trends and talents who will be making a mark on the feature world in the future.”