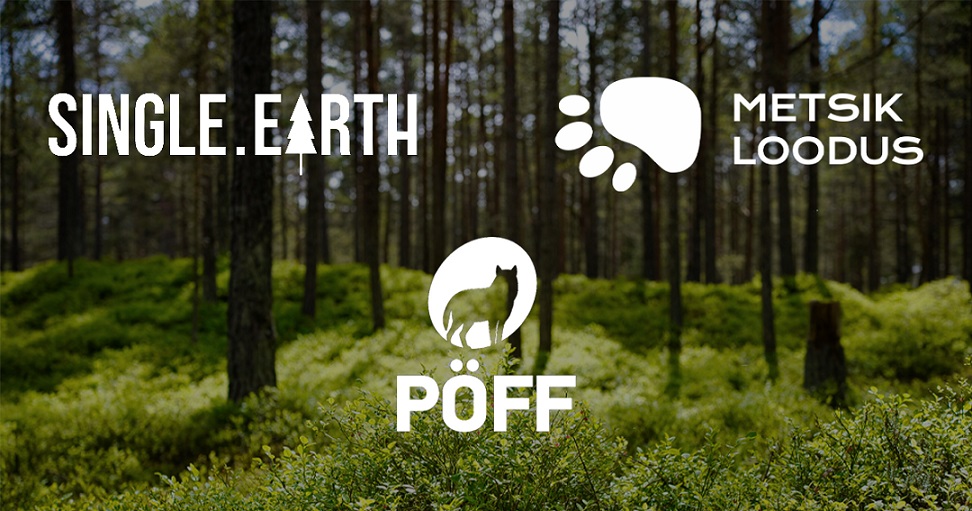 Tallinn Black Nights fulfils its 2020 pledge to donate a part of its film submission fees toward the preservation of local forests, alongside Estonian green tech company Single.Earth and the newly formed forest fund Estonian Wildlife.

Tallinn Black Nights Film Festival has donated a part of it’s 2020 submission fees to preserve 2.9 hectares of forest in Lääne-Viru county, on land that is now owned by the newly-formed Estonian Wildlife (Metsik Loodus) preservation fund. The fund was launched by, among others, the founders of Pipedrive - a CRM optimization software provider and Estonia’s most recent ’tech unicorn’. With an investment horizon of 100 years, the fund pledges their forest land will be kept free of destructive clear-cutting techniques and managed using more sustainable methods.

This area of forest in particular is located in Lääne-Viru county and nicknamed “Beaver Forest” after the European beavers living there. It is also home to, among other species, the rare Western capercaillie and is highly valued as a biodiversity hotspot. The forest sequesters an estimated 8,3 tons of CO2 per hectare per year.

Tiina Lokk, the director of Tallinn Black Nights commented: “We are extremely glad to make our small contribution to the preservance of Estonia’s wildlife alongside Single.Earth and the Estonian Wildlife fund! We hope that this will help make a symbolic contribution to the fight to make Estonia’s forest management more sustainable.“

Tallinn Black Nights Film Festival will continue to make financial contributions to the organisation in 2021.

The 25th edition of the Black Nights Film Festival will take place from 12th-28th November 2021. Film submissions are opened and can be submitted via filmfreeway.com.