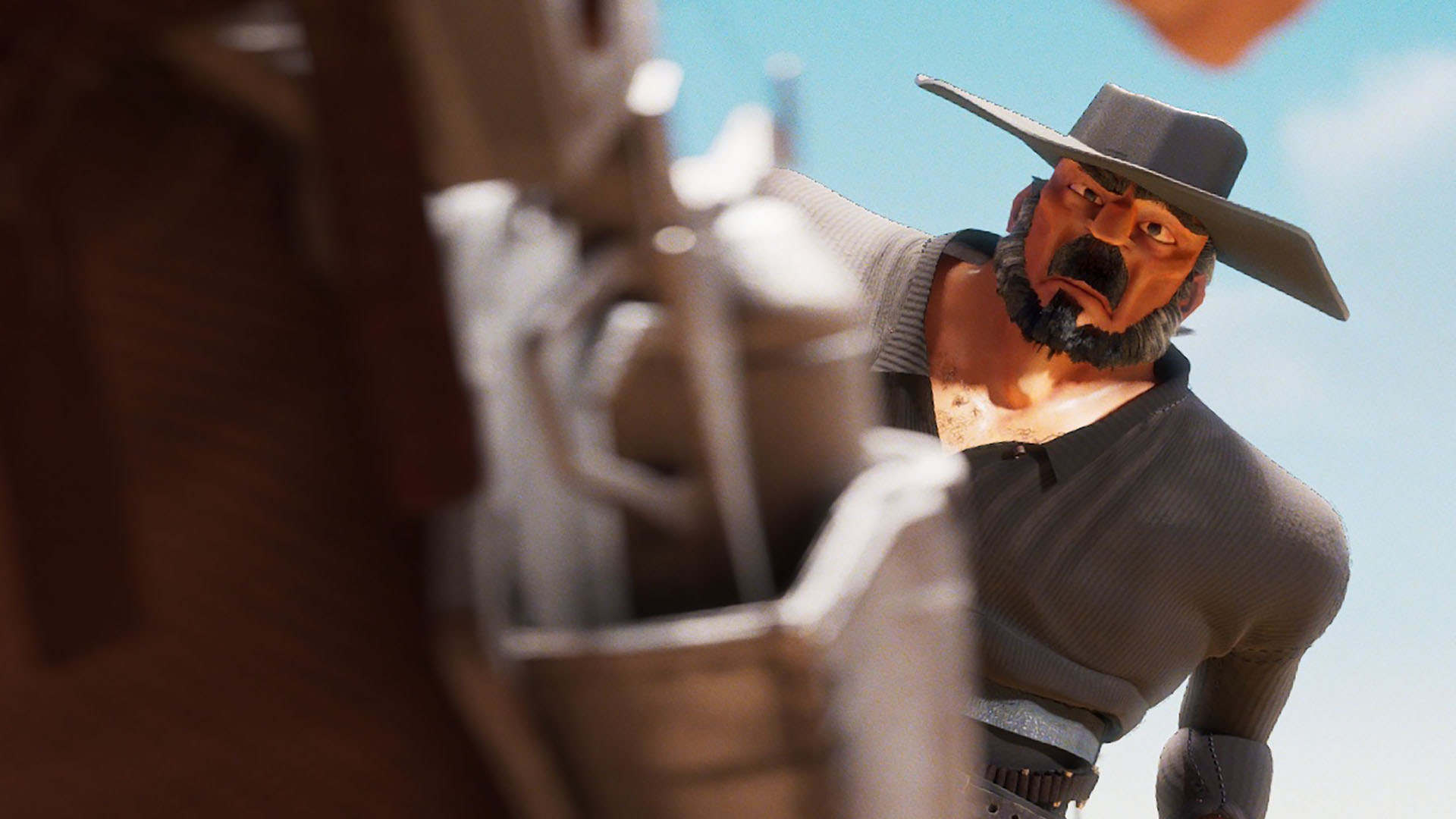 Wild West Compressed is a fun and playful animation in which the wide open vistas of the Western are constrained by the modern preoccupation of seeing everything on your phone. Will the Wild West ever see widescreen again in a film that is not only a slice of bright and breezy animation but also a sly lament for the loss of the big screen. 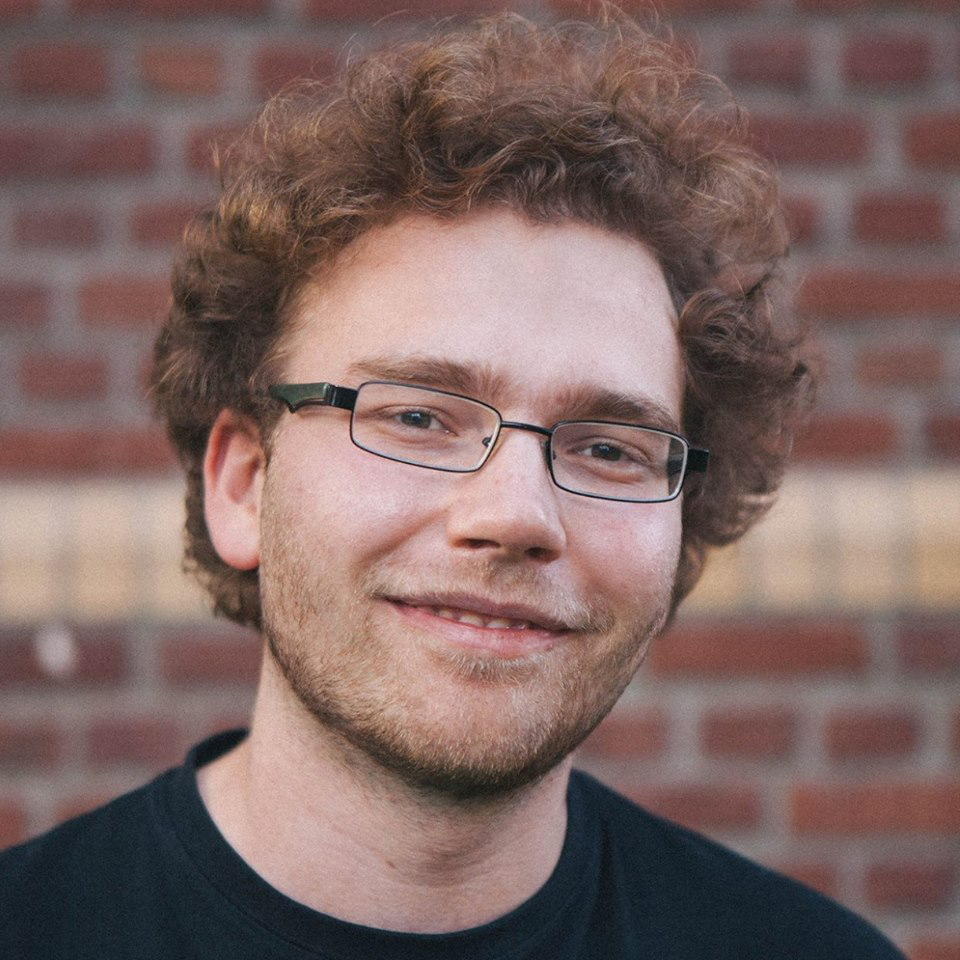 Let us know a little more about yourself and your background as a filmmaker and animator.

I am an animation student from Filmakademie Baden-Württemberg in Ludwigsburg, which is in the southwest of Germany, near to Stuttgart. Originally I started doing real shoot films during my first studies in Cologne some years ago, but since I was always strongly connected to the field of Motion Design, the step of doing animated films wasn’t that big. So I decided to go to Filmakademie in 2016, to dive deeper into this part of filmmaking. Right now I’m very interested in the Scriptwriting processes and working on narrative structures, before bringing them to life via animation.

Why were you inspired to make Wild West Compressed?

Uh that’s a tough one. One of our team members came up with the idea of a tiny Wild West and so we started to develop an idea that teases all the protagonists of this genre. And after a while we came up with the idea of the “Mobilescope”, so we didn’t limit the world itself, but the shooting format. To be honest, we all haven’t been such big fans of Wild West Movies in first place, but while making the film we all felt in love with the genre.

Can you tell us a little more about the techniques you used and how long it took to make?

Wild West Compressed was our semester’s project in 2018/19 and our team contained ten people in total, so we were able to work on a very heavy 3D Look. We used Houdini for all aspects like Animation, Look Development and Setdressing and defined the final look in Nuke. But of course we did a lot of designs in a classical way, partly even hand drawn. So before starting with the heavy stuff, we did a lot of design iterations until we came to the final style. From first idea with all obstacles, like restarting the story and stuff like that, the whole project took about 4 months to make.

While the film is playful I think there’s also a sense of satire to it. A lamentation for a lost past where the ‘big epic’ films have been reduced to a mobile size. Did you intend the sense of melancholy within the fun?

Hm, maybe yes, but I took a while until we realized this is also an aspect of Wild West Compressed! As I said before, we originally didn’t plan to do such a project that could be understood as criticism of modern media. After we came up with the idea of the mobile size that leads into the cowboys’ trouble we saw that there was a certain aspect of criticism and and also nostalgia to it, which adds another layer to the movie - what is definitely good! Still, it was important to us to keep the sense of humor and the “wink” alive. We didn’t want to say: “Stop shooting on mobile format!” It’s more like: “Hey it doesn’t fit to every place and every story and Wild West Compressed shows you why!”

I just finished another movie, that hopefully will be screened soon. It deals with the trouble of being jealous of other people, told from the perspective of a little Pullover. Right now I’m at the very start of creating my graduation film but I’m still in the writing process. It will also be a 3D animated short.