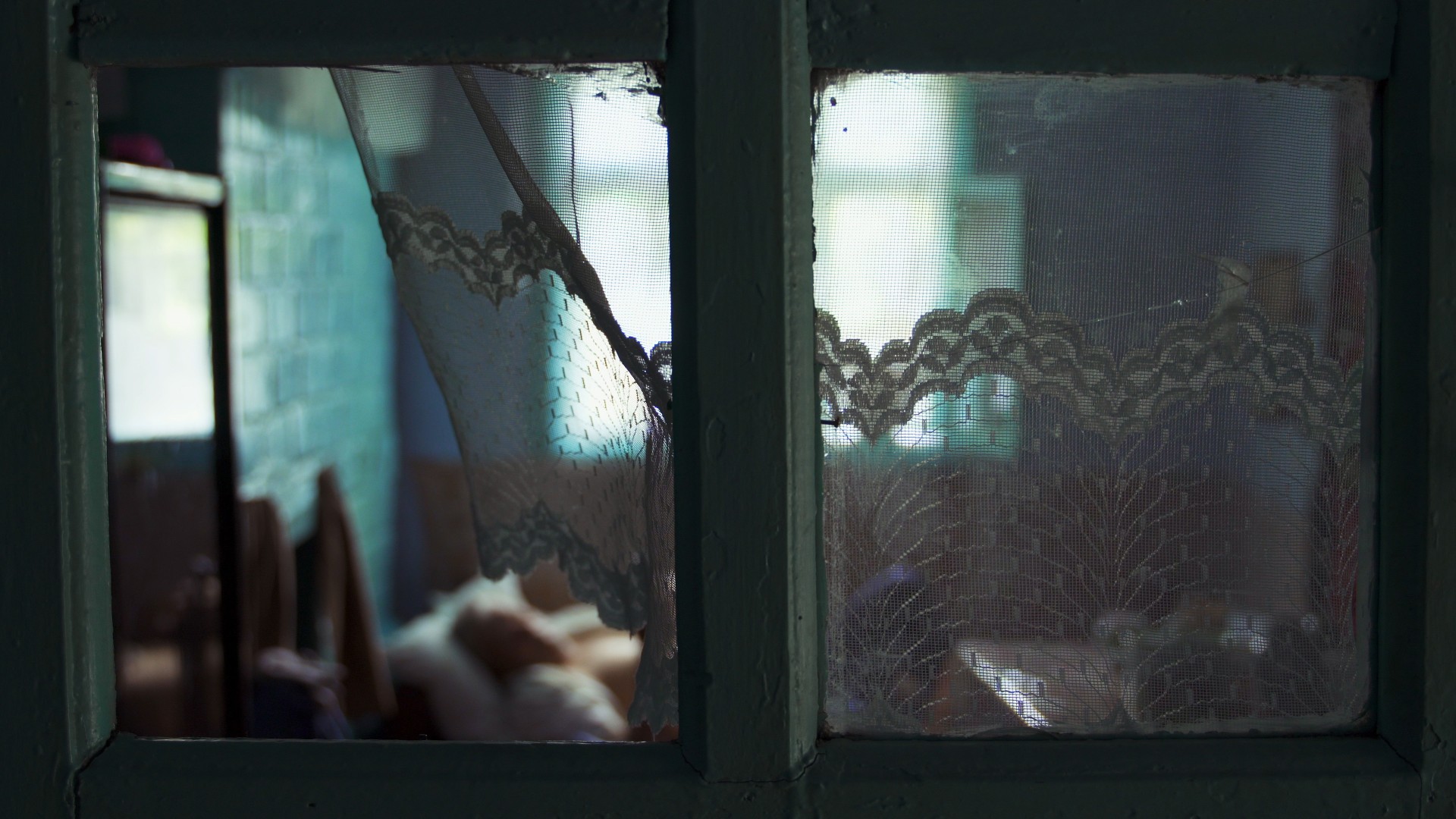 After 20 years of silence, Olga Lucovnicova travels back to the house of her great-grandparents, where she passed through harmful events that left a deep imprint on her memory forever. The long-awaited family gathering runs counter to her attempts to overcome the past.

"Making this film was one of the hardest decisions of my life," the filmmaker said. "But I learned silence gives power to evil. I really believe in the power of cinema."

At PÖFF Shorts, Špela Čadež' "Steakhouse" was announced as the EFA nomination at the 25th Black Nights Award Ceremony.