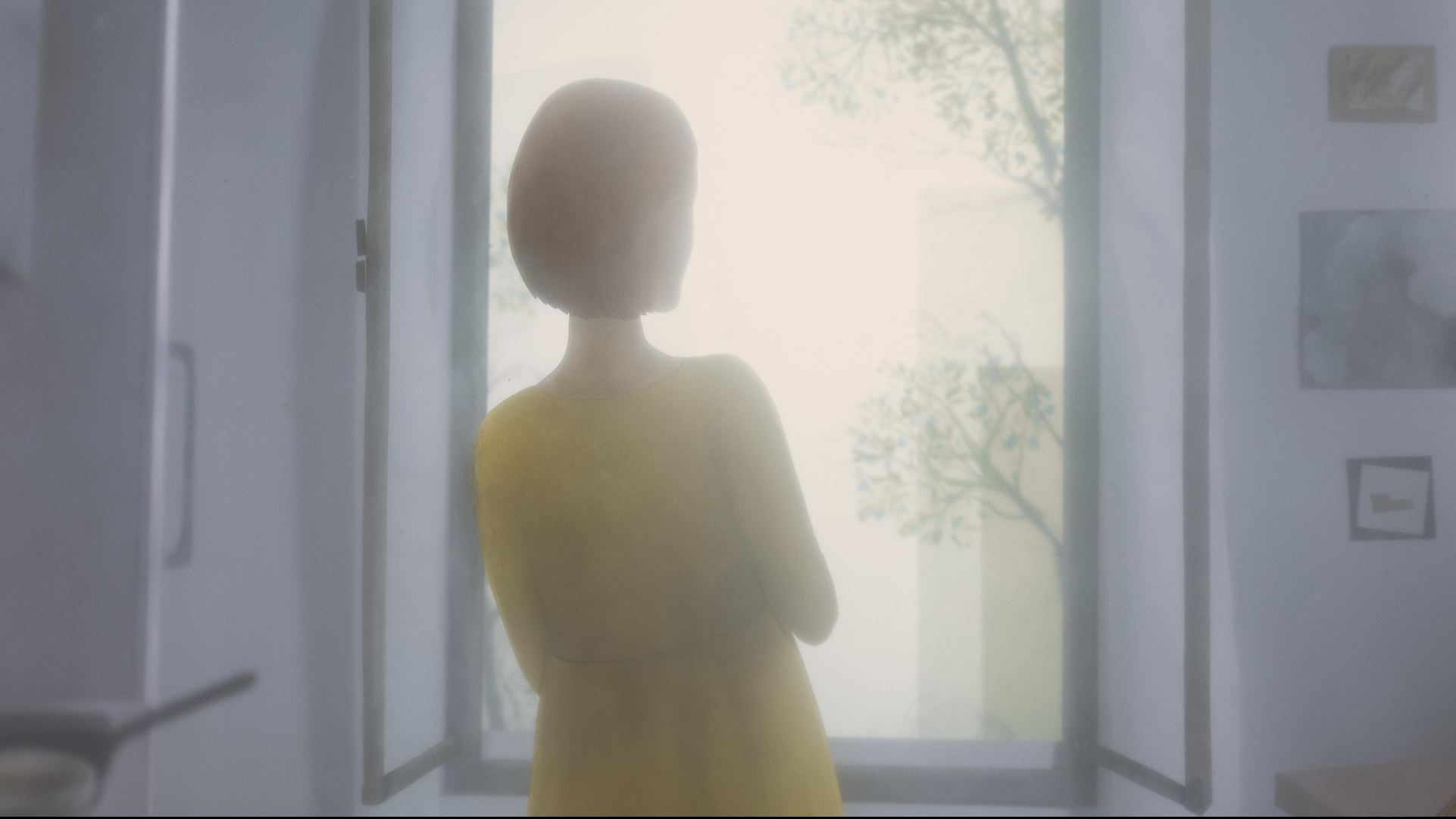 "Masterfully using the multilayer cut-out technique, layer by layer the author reveals the tense relationship of a long-standing couple. Psychological violence experienced in everyday life gets a tangible revenge," stated the jury.

"Steakhouse" was screened as part of the international Animation Competition won by Hugo Covarrubias' "Bestia". 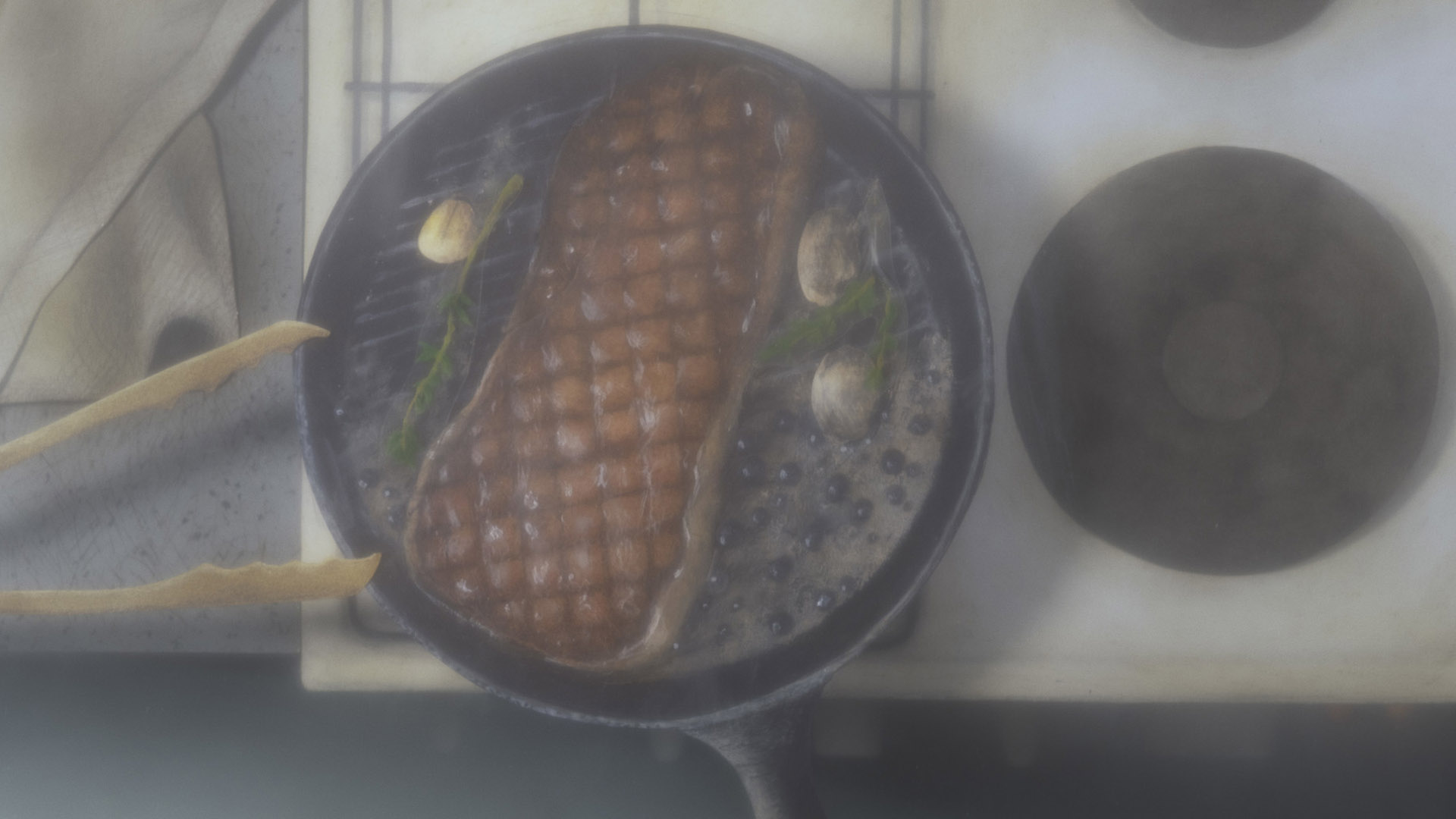 The Rebels with their Shorts Award went to Faeze Karimpour's They Were To Cross The River! for "a transfixing film that takes place in a world that exists out of time and current conventions." 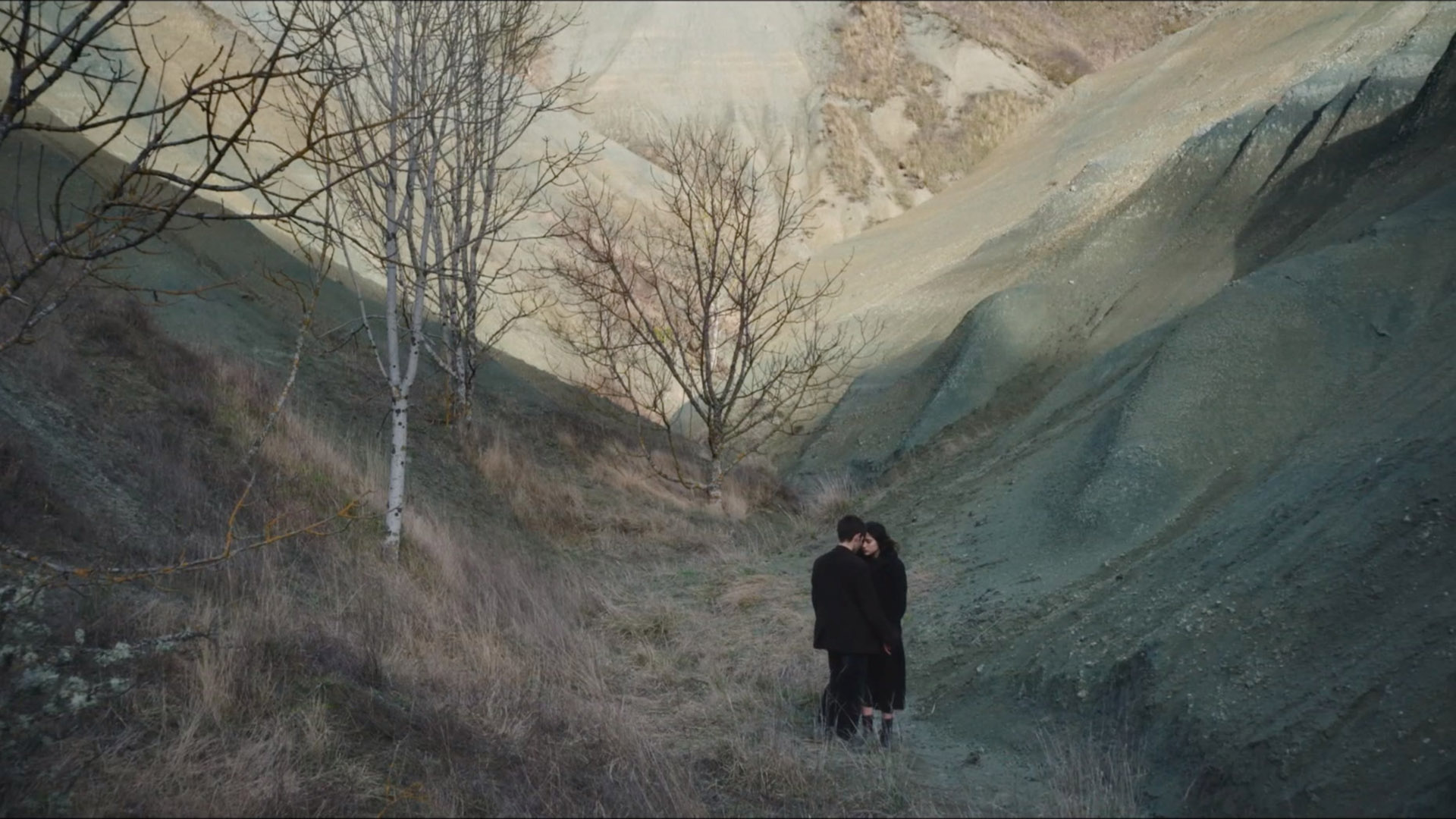 They Were To Cross The River, dir. Faeze Karimpour (France, 2021)