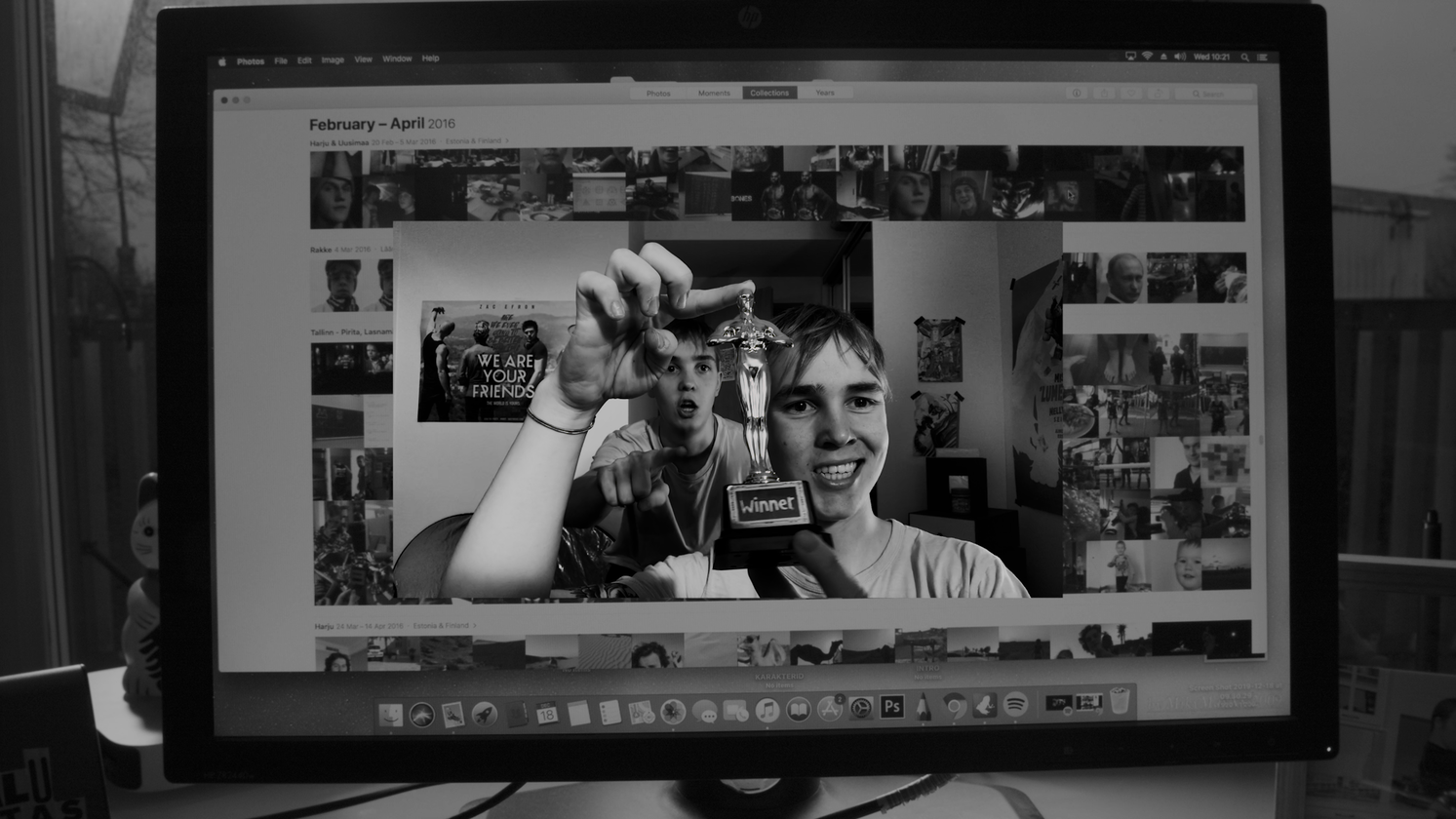 International short film and animation festival PÖFF Shorts has announced the winners for its 2020 edition.

A selection of the awarded films will be screened in Tallinn and Tartu.
For a limited time all of the competition programmes are available to watch at PÖFF's web cinema (in Estonia only). 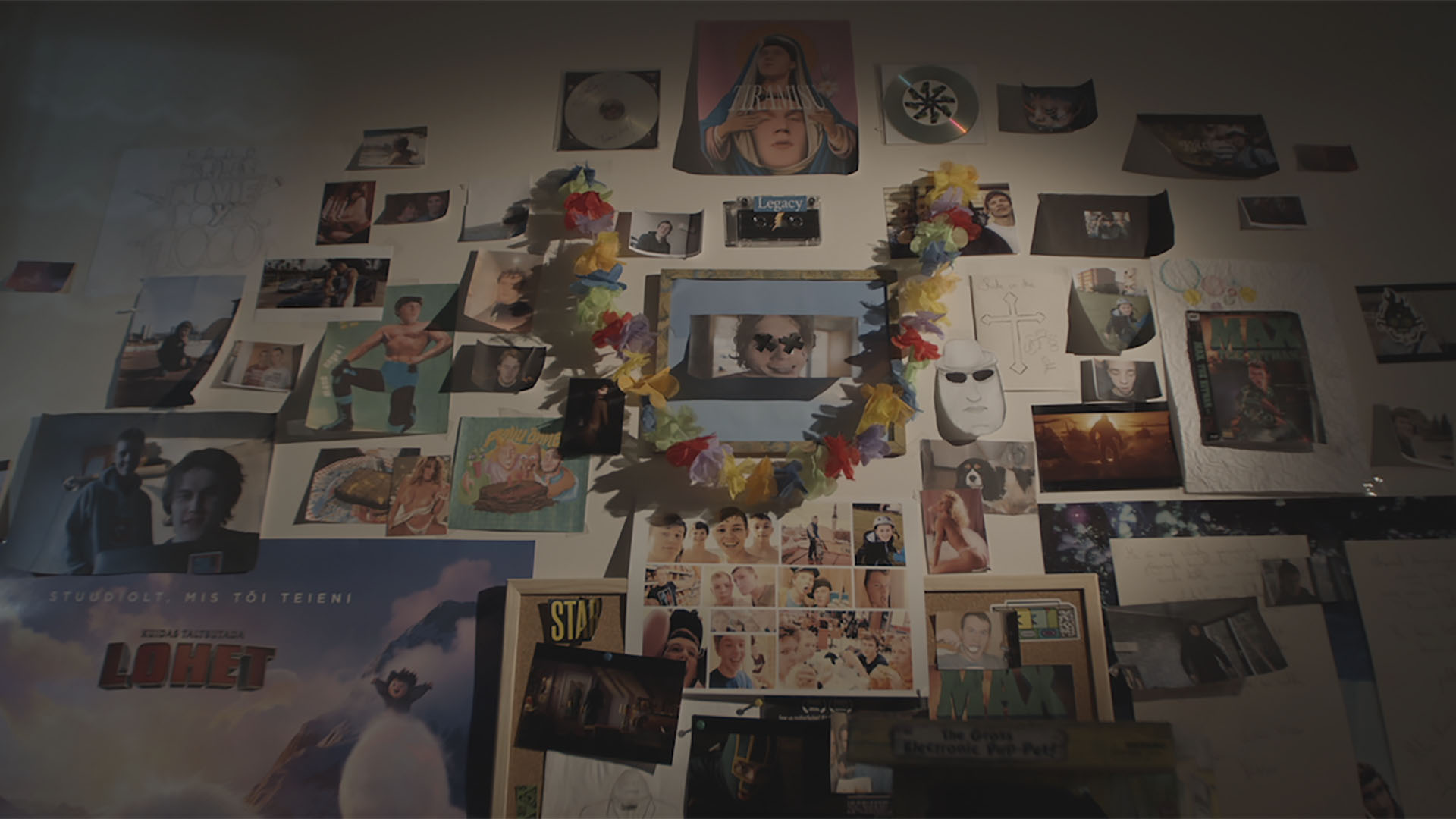 Jury Commentary: "A beautifully crafted homage that mixes personal archive with a playful approach to its medium, making for a haunting and memorable film you will want to rewatch over and over again. This film tells a deeply personal, delicate yet dynamic story about friendship, conveying a message that is equally authentic as it is universal. “Struck by Lightning” is a cinematic celebration of life and creativity that feels ever so timely and needed." 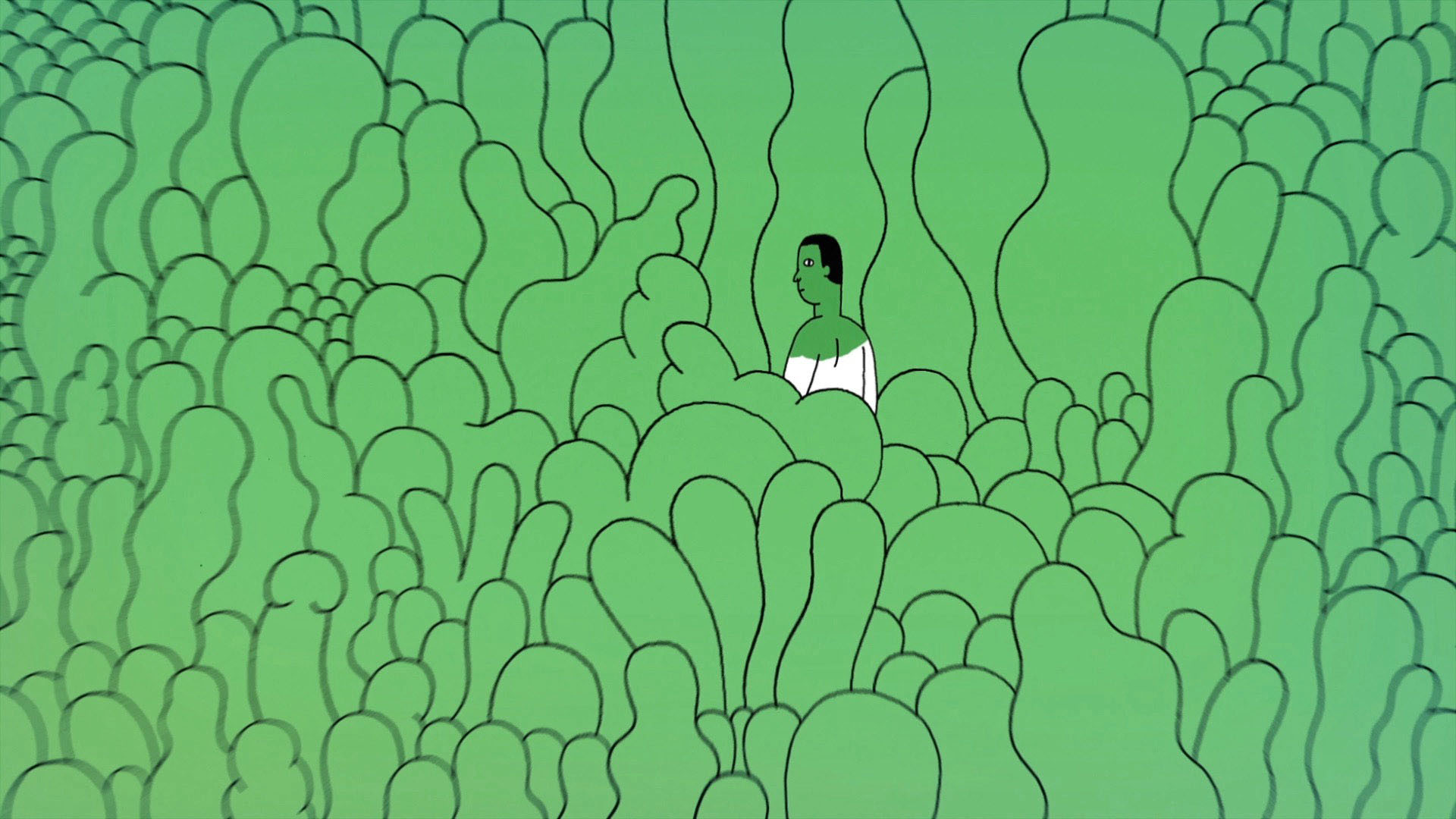 Jury Commentary: "Immersive storytelling at its best, "Room With a Seaview" is a multi-layered film about love in its purest form: raw and messy yet also humorous, honest and candid. A captivating treat that bursts with originality and creativity, the jury was impressed by the film's depth and capacity to reveal unexpected surprises upon further viewing."

Jury Commentary: "This film uses the artifice of animation in order to get painfully close to very real topics. The jury loved the simple style and precise storytelling which tackles complicated subjects that stay with the audience even after the credits roll." 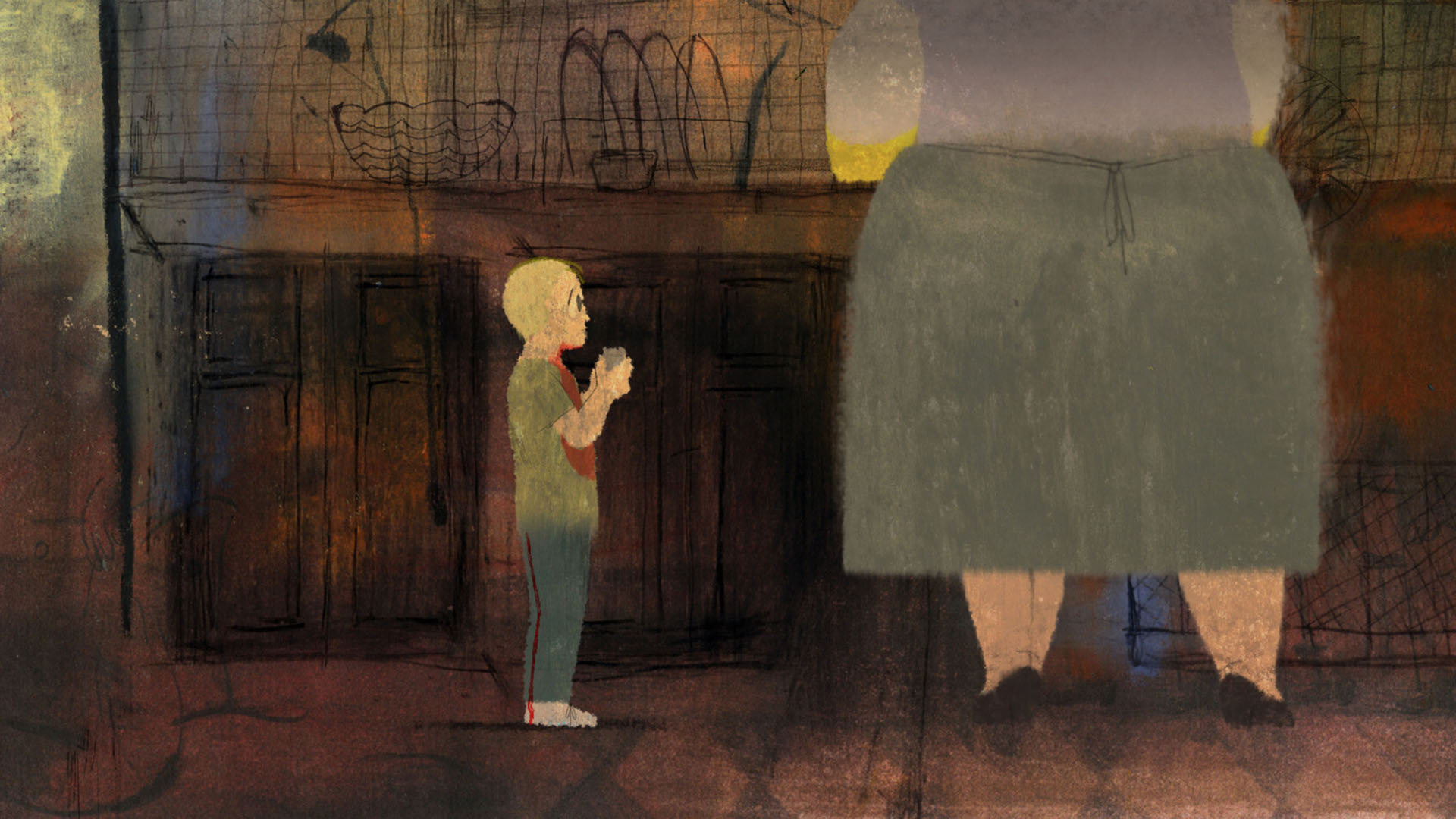 Jury Commentary: "The special mention goes to a film that uses an excellent combination of animation styles to lay out a story of war trauma, family conflict, and ultimately, the creative process. The jury felt that this animation tells more in 15 minutes than most films manage in 90." 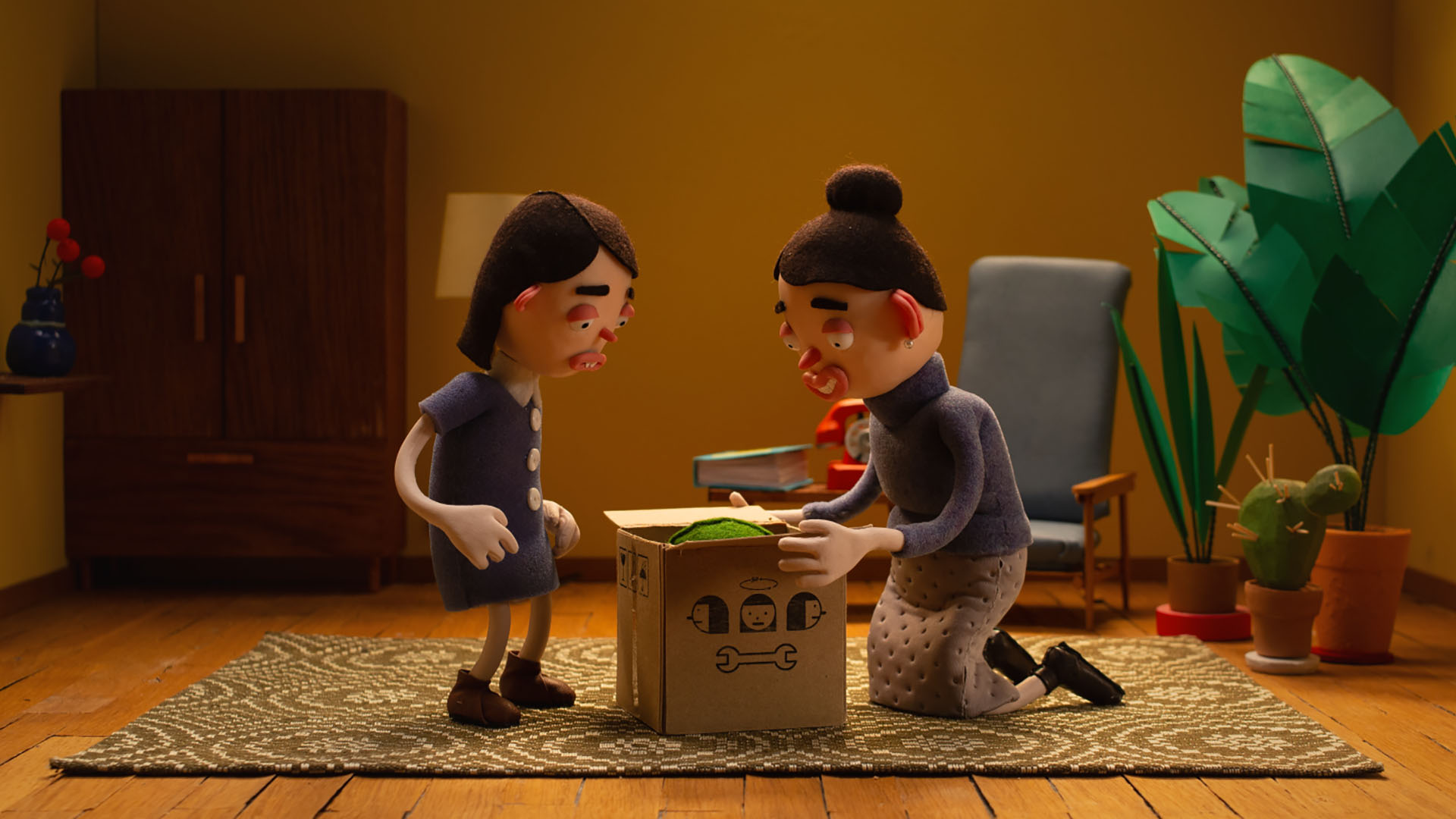 Jury Commentary: "A wonderful, in bright colours animated journey into the life of a child under pressure, on a path full of surprises to find her independency, and affirm her personality. An ironic and fresh tale about a strong girl, who finds the way to keep her head as free as it can be."

Jury Commentary: "A special mention goes to a film which has such a perfect timing, where the animation is at its best, so full of humor and emotion, and all this packed in a short form." 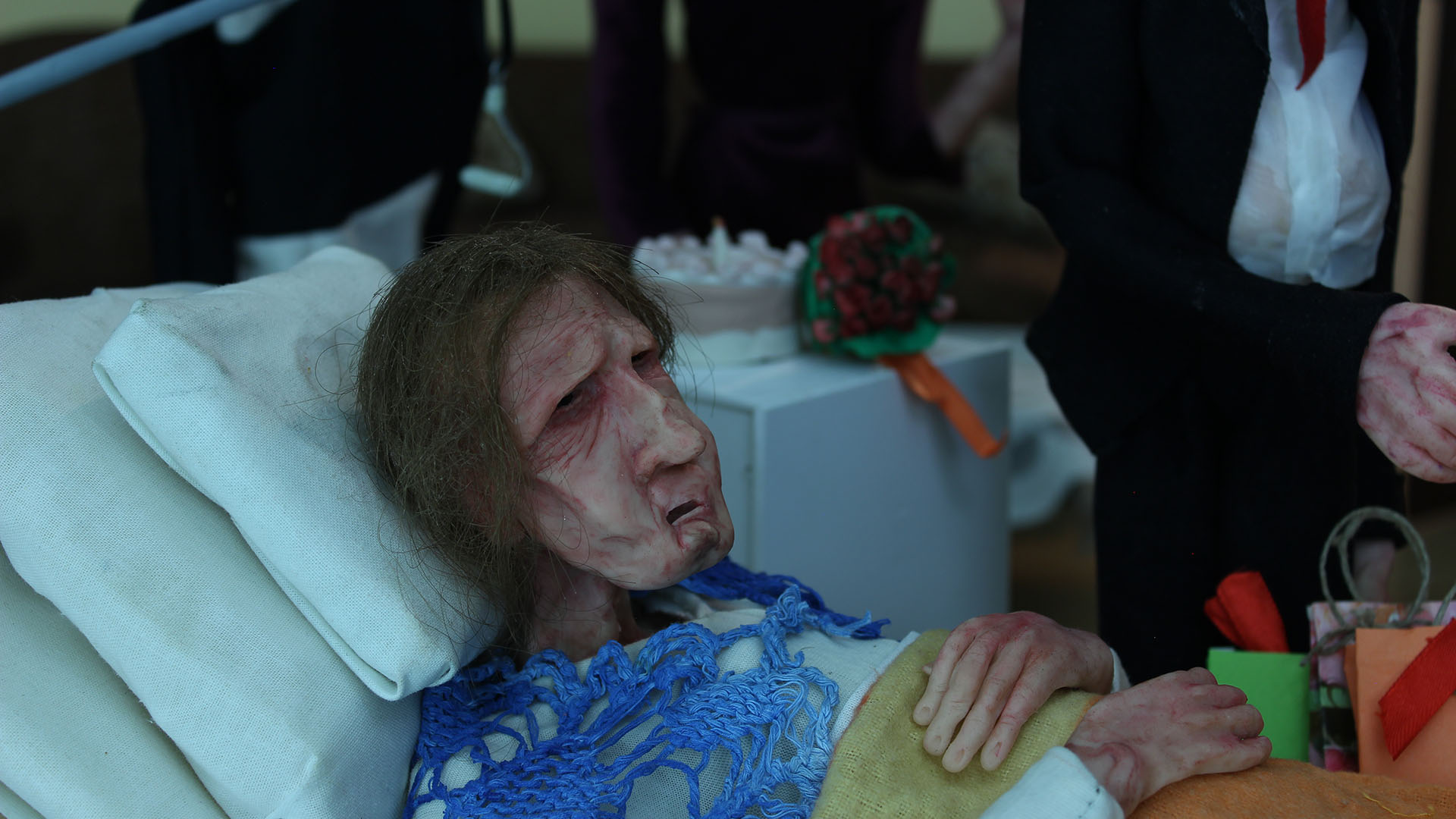 Jury Commentary: "With its minimalist approach this film delivers a powerful insight into the dynamics of a family during the last days of a woman’s life. The jury felt the boldness of the approach, with the subject literally front and centre, confronted the issues of love, loss and loneliness in a touching, sensitive and emotionally charged manner." 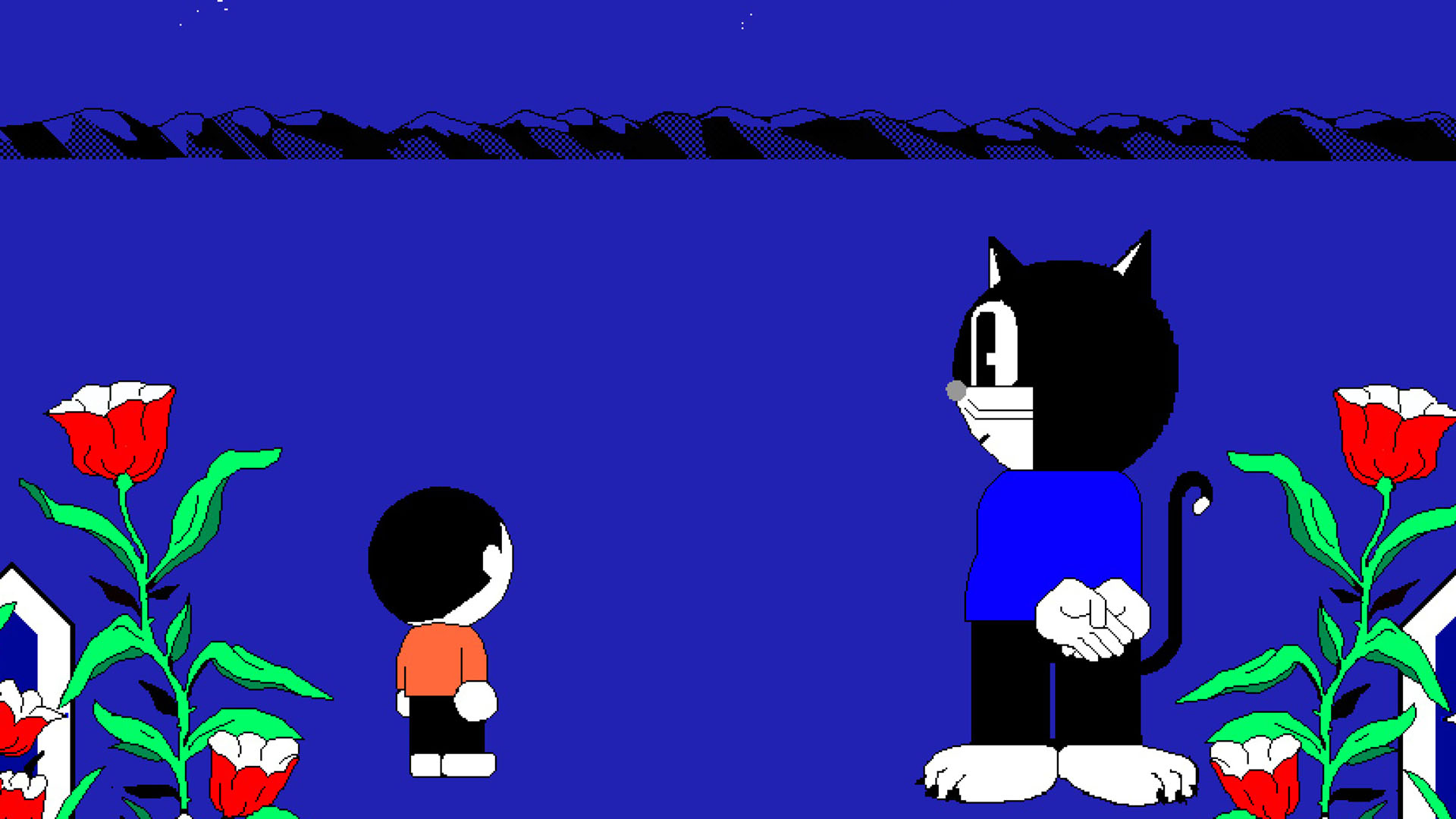 Jury Commentary: "A film which the jury felt had a fresh, energetic feel, albeit in a retro style, that dealt with the existential questions that beset us all as we find ourselves lost in the universe. It also made us laugh!" 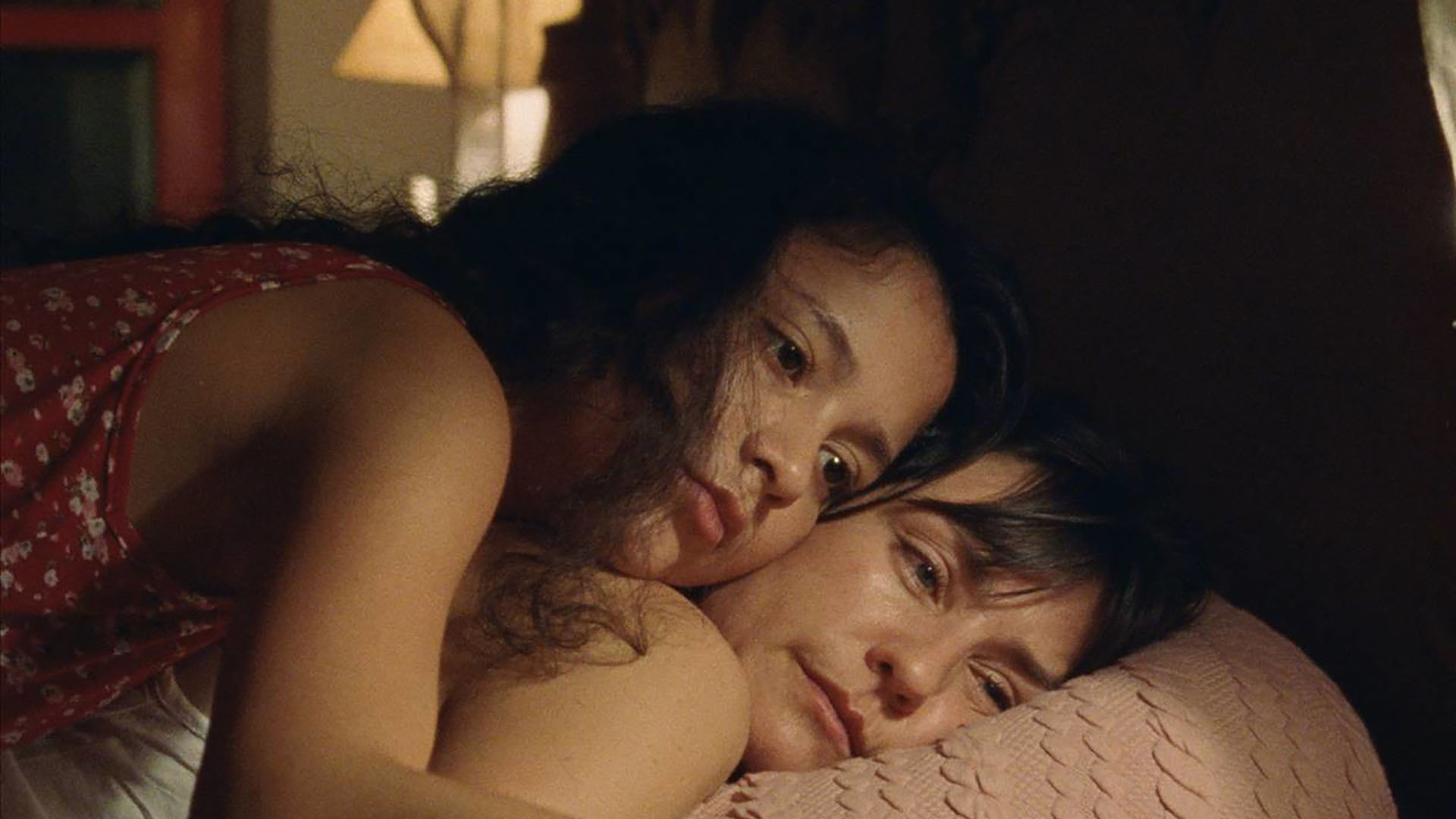 Jury Commentary: “The jury was impressed by the film’s subtle exploration of the complex dynamic between daughter and mother, its stunning central performance and its gorgeous cinematography. The director also displays a remarkable level of craft, care and confidence as she gradually reveals the many layers that exist in all of the characters’ relationships." 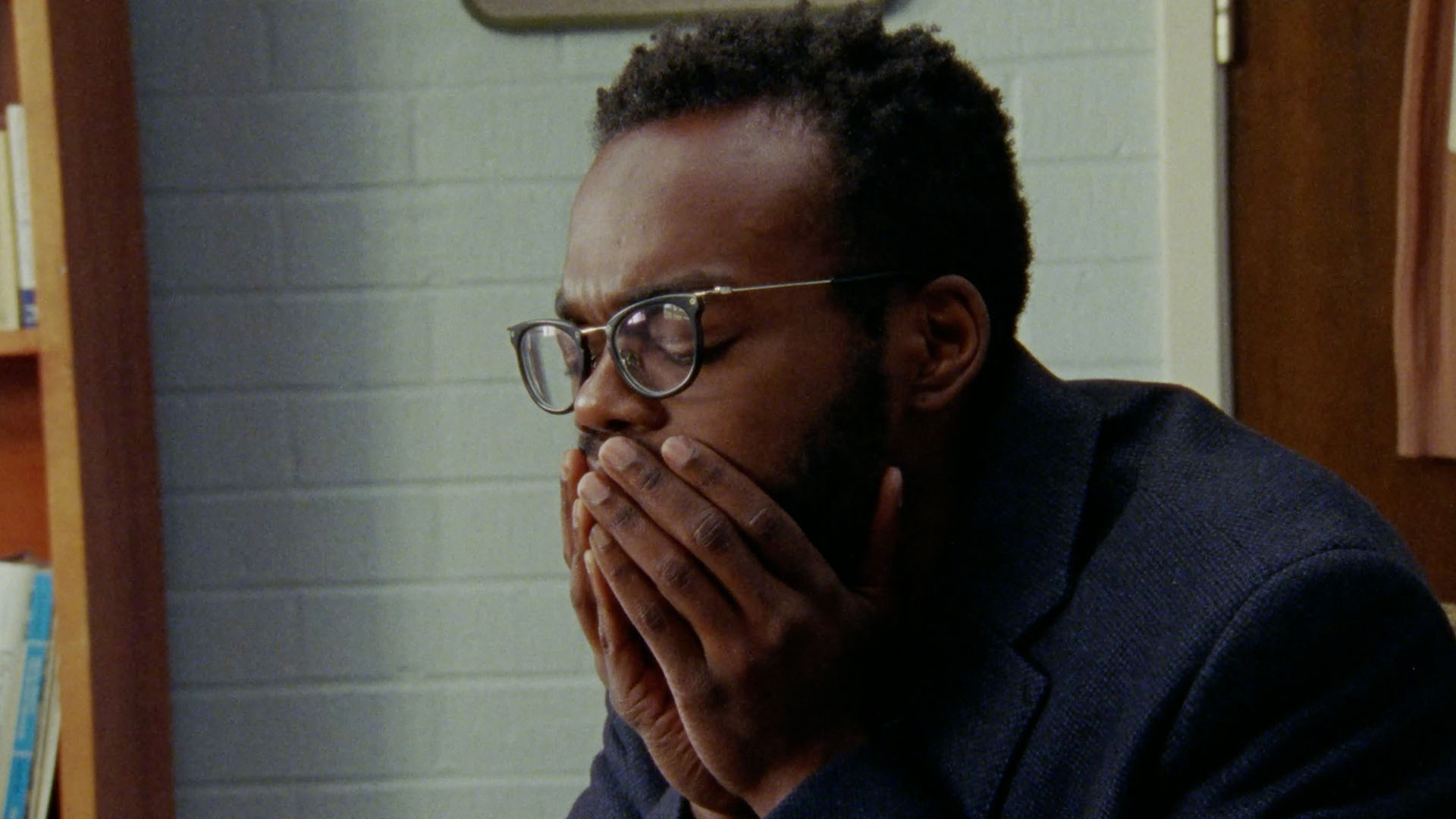 Jury Commentary: "In addition to boasting a trio of stellar and surprising performances, this comedy proves to be as insightful as it is funny."

Jury Commentary: “The jury was struck by the filmmaker’s boldness, intelligence and courage in portraying the gulf between a woman’s expectations of autonomy and agency, and the harsh restrictions that may still be imposed not just by her society but by the people in her most intimate relationships. The filmmaker achieves her ambitions through the film’s precise compositions, sensitive performances and escalating tensions.” 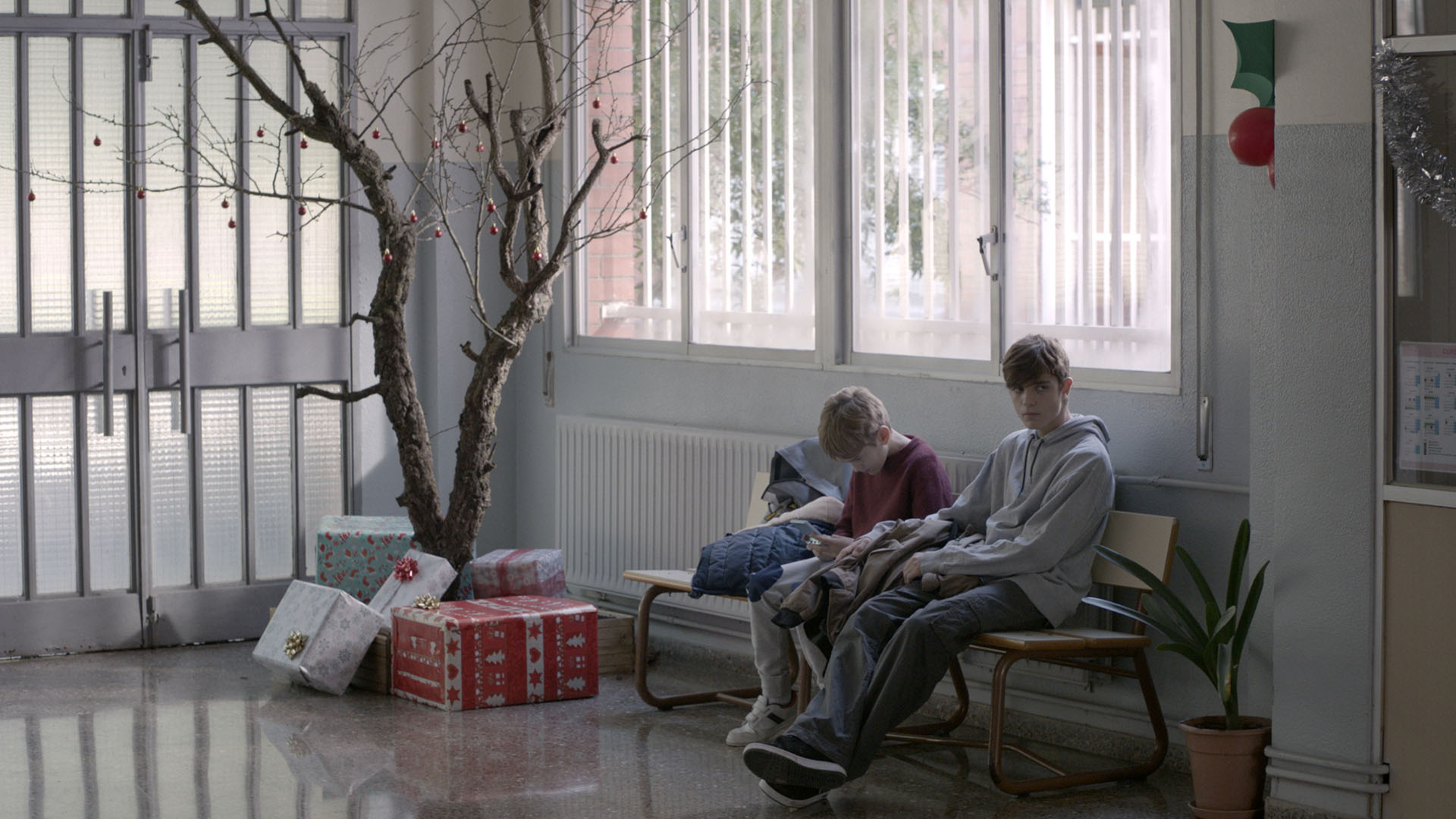 Jury Commentary: “The jury is happy to acknowledge the film for the remarkable performances by its young actors and the empathy it expresses toward characters caught in a difficult moment that resonates strongly and widely."

*PÖFF Shorts will run until the 25th of November in Tallinn and Tartu and online.