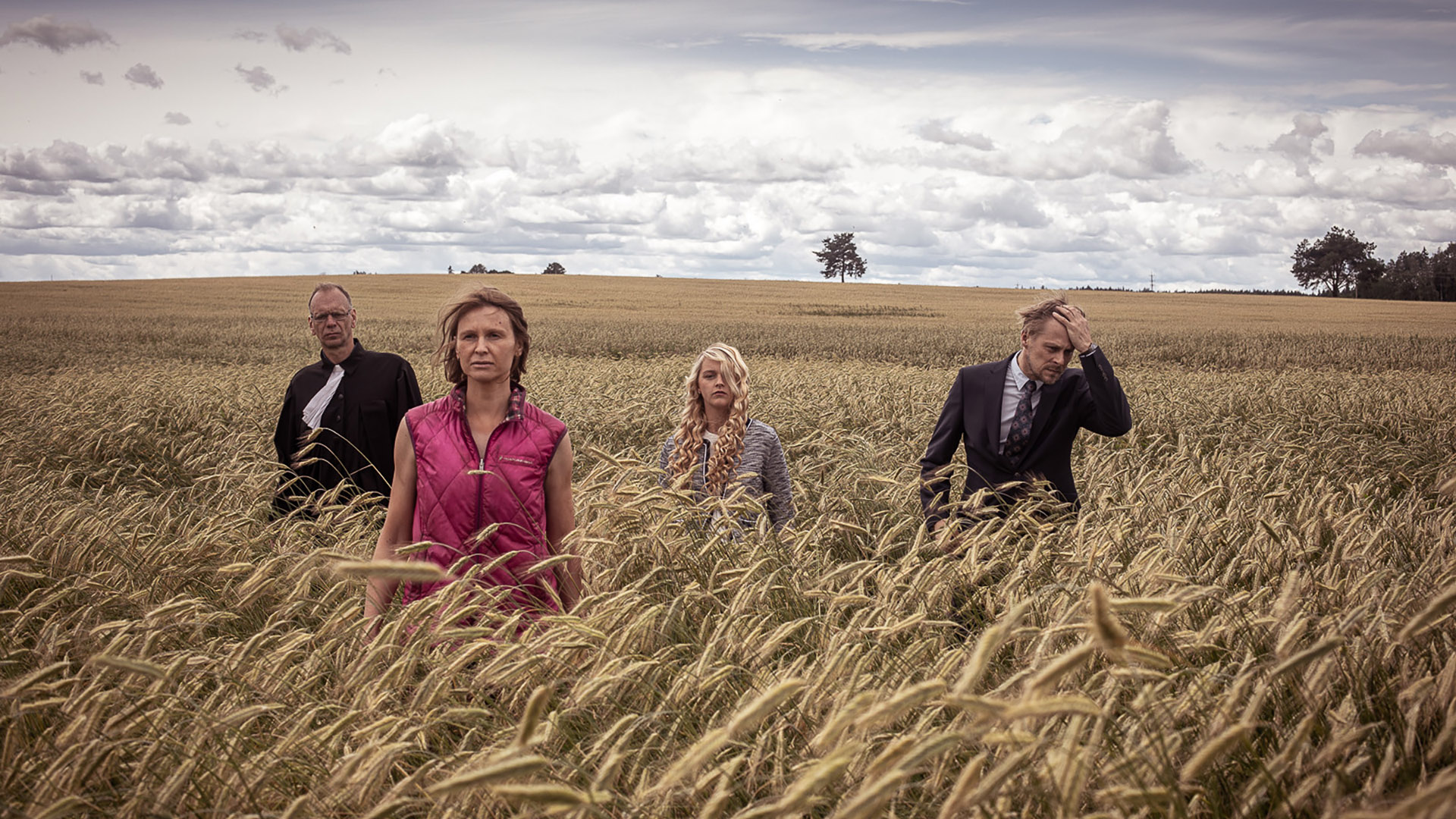 The web cinema will host most of the films from the three Shorts competition programmes, including the six winners announced last Saturday. The PÖFF Shorts side programme will be available from Wednesday, November 24.

"It's a bit of a paradox that PÖFF's web cinema which was born as a reaction to the pandemic, allows us today to screen quality cinema to a much larger audience," stated Grete Nellis, Head of PÖFF Shorts.

A selection of the Black Nights Film Festival feature programme will be available from November 29.