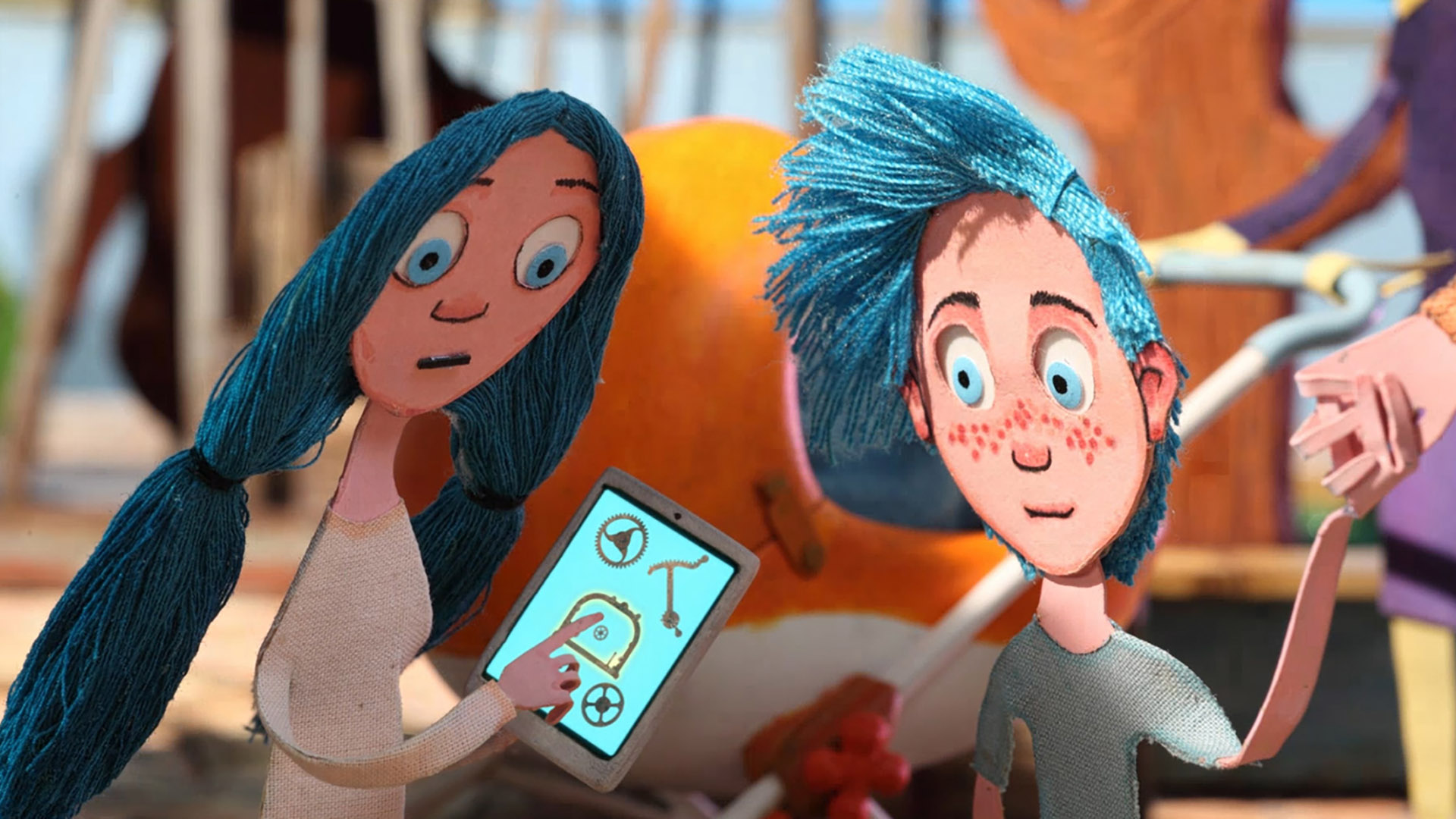 In honor of Rao Heidmets’ 65th jubilee the short and animated film festival PÖFF Shorts has dedicated a retrospective to the filmmaker that includes a premiere of the puppet animation Troublemaker Tommy directed with Pauline Heidmets.

„The zoo is over-crowded by both animals and humans. The forest is a taboo,“ the synopsis announces. Troublemaker Tommy is set in a world where no adult dares to go into the woods. Not even to look for lost children.

„His main interest seems to be one of the biggest traps of common cognition – the dichotomous world view. During his long animation journey he as a convinced surrealist has been tenaciously crumbling this tedious dichotomy,“ says the animation director Valter Uusberg describing the works of Rao Heidmets.

Rao Heidmets (1956) is a puppet-, live action, and commercial film director, screenwriter, and a producer. Since 1996 he has been the chairman of the Estonian Animation Association. He has partaken in various international animation film festivals’ juries and most of his works have received awards at international events.

„Rao Heidmets – the Crumbler of Dichotomy“ will screen on Thursday november 18th at 19.30 in Tallinn, Coca Cola Plaza. The screening will be introduced by Rao Heidmets.

The international short film and animation festival PÖFF Shorts is taking place 16th – 24th november in cinemas in Tallinn and Tartu as well as the PÖFF web cinema.