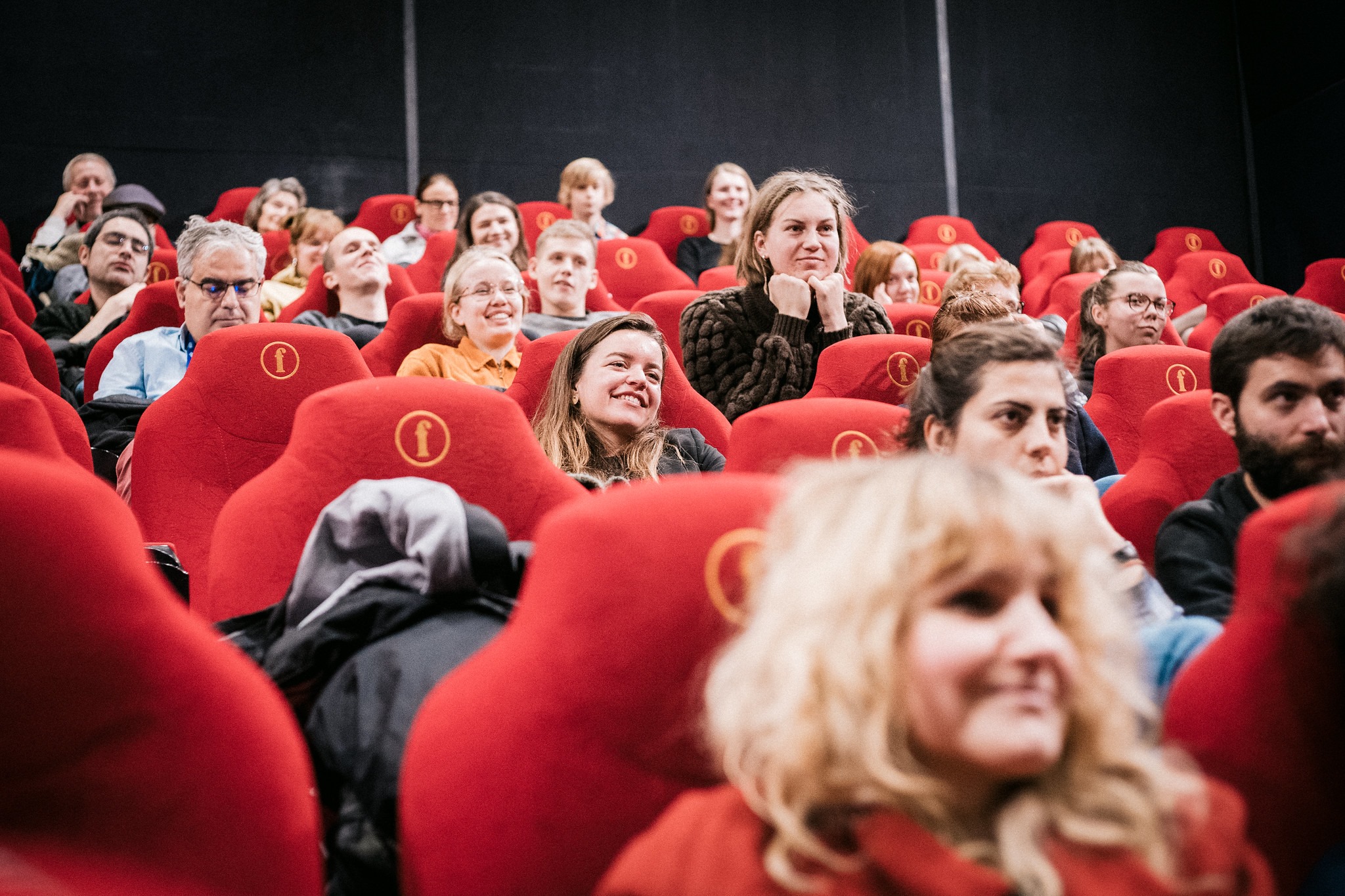 From November 16-24, the international short film and animation festival PÖFF Shorts will celebrate the 25th anniversary of the Black Nights Film Festival.