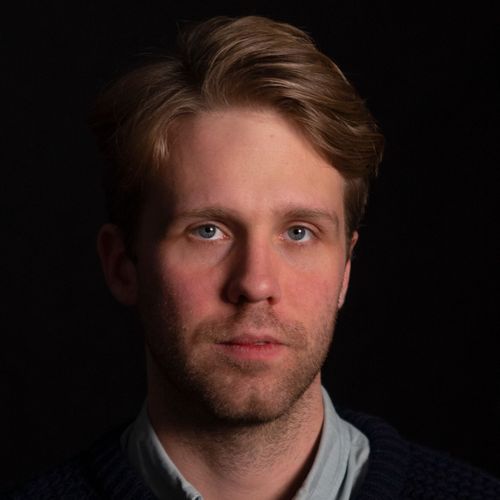 Gardar Thor Thorkelsson (Iceland) is a documentary director and the NFTS graduate. In his films, Gardar experiments with form, concepts and his own presence to tell stories that put the individual into a universal perspective. Doing so he has worked with a wide range of themes, spanning from depression to the looming climate apocalypse. Gardar is the winner of the PÖFF Shorts 2021 New Talents: Live-Action award. 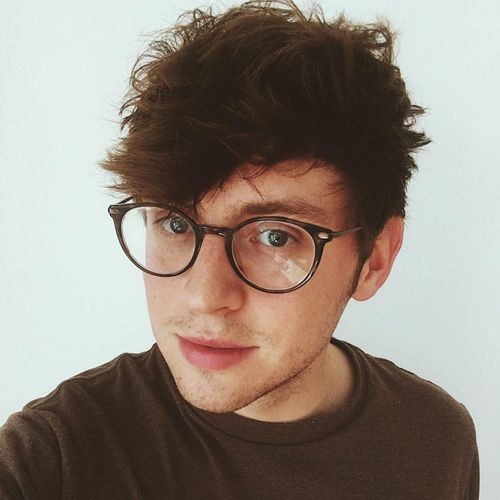 Niels Putman (Belgium) is the chief editor of the online short film magazines Kortfilm and Talking Shorts, the latter which he co-founded. He has served on (press) juries at international film events in the likes of Tampere and Cannes. Niels is a member of the Belgian Film Press Union, the Ensor Academy and FIPRESCI. 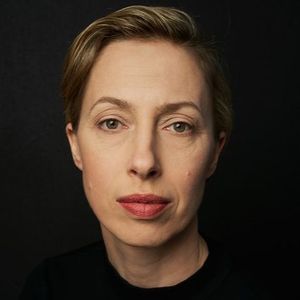 Tiina Tauraite (Estonia) is a theatre and film actor. She is a graduate of the Estonian Academy of Music and Theatre (EAMT). She was a long time member of the renowned Von Krahl theatre group, playing a huge role in shaping the contemporary theatre scene in Estonia. As a film actor, she has been part of many of the most influential films. Tiina is currently focused on acting and teaching at the EAMT. 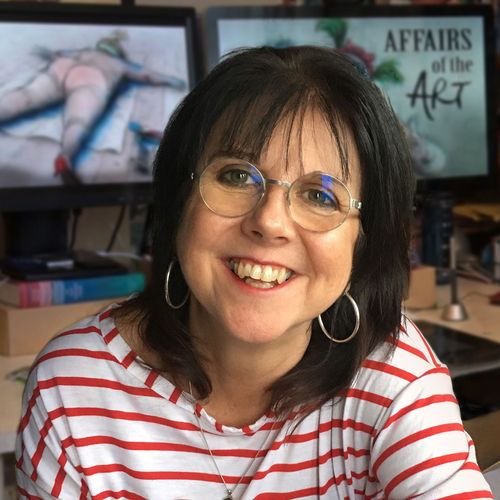 Joanna Quinn (UK) discovered animation while studying Graphic Design at Middlesex University London. Her graduation film Girls Night Out, introduced audiences to the character of Beryl and kick started Joanna’s animation career by winning 3 awards at Annecy. She is renowned internationally for her drawing skills, wonderful characterisations and her humour. Joanna’s films have won many awards including 4 BAFTA’s, 3 EMMY’s and 3 OSCAR® nominations. Joanna works collaboratively with writer/producer partner Les Mills and their most recent film Affairs of the Art was nominated at the 2022 Academy Awards. 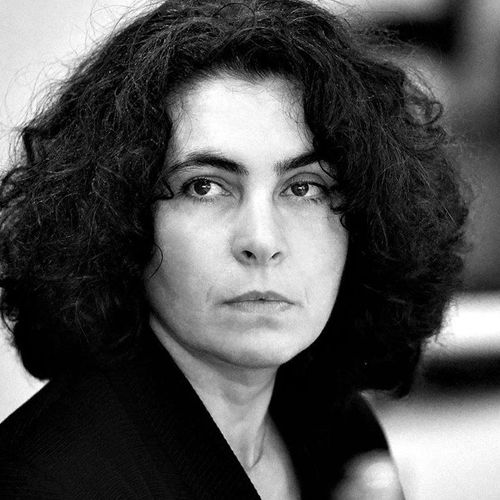 Mariam Kandelaki (Georgia) is a graduate of Shota Rustaveli Theatrical and Film State Institute in animation directing. She’s the founder of Georgian Animators Association SAQANIMA and the Ambassador of European Animation Award EMILE for Georgia. She’s produced and directed several awarded animations such as Abandoned Village (2020), The Pocket Man (2016), Felicita (2009), The Youth and the Leopard (2014) and The story of Alexander the Great’s Horse (2011) among others. 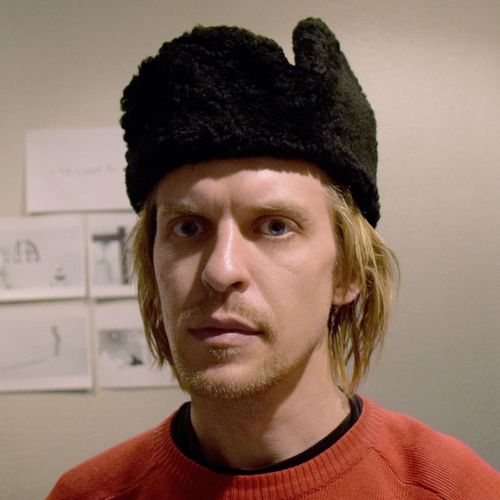 Jonas Taul (Estonia) is an illustrator, artist and filmmaker. After acquiring a degree for audiovisual art in the Gerrit Rietveld Academie in Amsterdam, he studied in the Estonian Academy of Arts as part of the animation masters program. He is the author/illustrator of two picture-books, one of which he adapted into a stop-motion animated short film “A Most Exquisite Man” at Nukufilm Studio in Tallinn. He continues to also work in other mediums such as sculpture and painting. 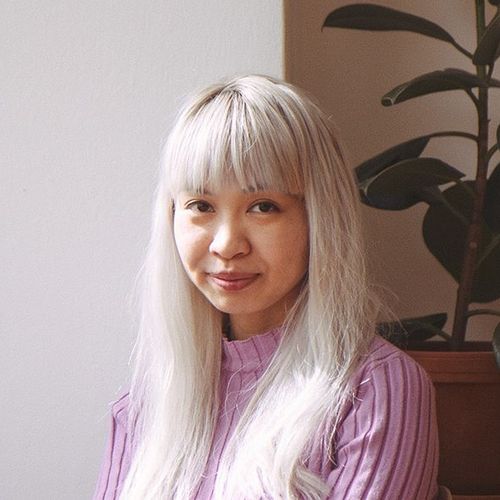 Diana Cam Van Nguyen (Czech / Vietnam) is a director, graduate of FAMU. Her short films have been selected at festivals like Locarno, Toronto, Rotterdam, Black Nights and others.

Her shorts have received nominations for BAFTA awards and won at Academy Qualifying festivals, which also include the Black Nights festival PÖFF Shorts. In her works she focuses on personal topics through the means of animated documentary, currently developing a live-action / animation feature. 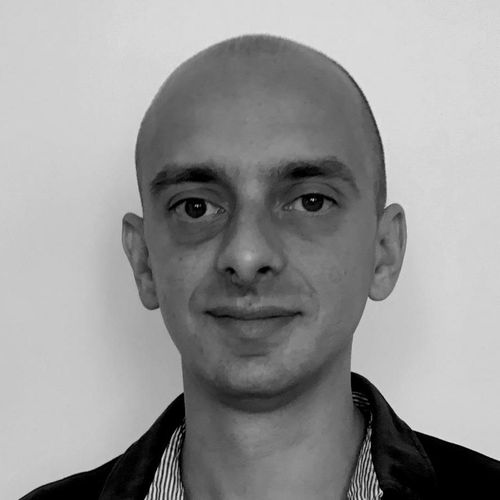 Ben Vandendaele (Belgium) is a versatile producer, sales agent and distributor. He studied film editing at the Rits School of Arts. He is the founder of two companies: the production company Bekke Films and Radiator IP Sales with which he represents, distributes and sells a total of 200 short films and several feature films to date. The films have been selected and awarded at multiple international film festivals, including Berlinale, Cannes, Clermont-Ferrand etc. Ben is a member of the European Film Academy and Berlinale Talents alumni. 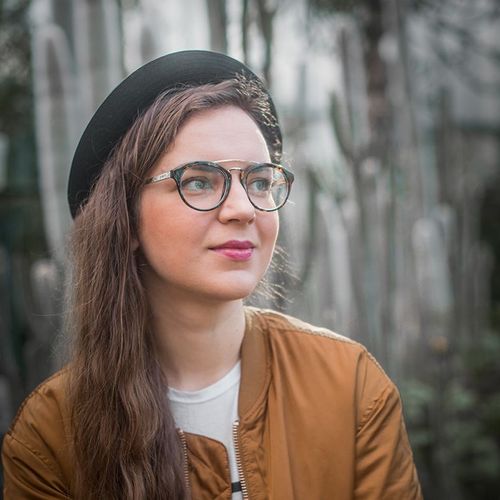 Kirke Karja (Estonia) is an internationally acclaimed pianist and composer. She has a PhD in jazz composition. At the moment, she is mainly focused on interdisciplinary concert projects and touring with the group Karja/Renard/Wandinger.