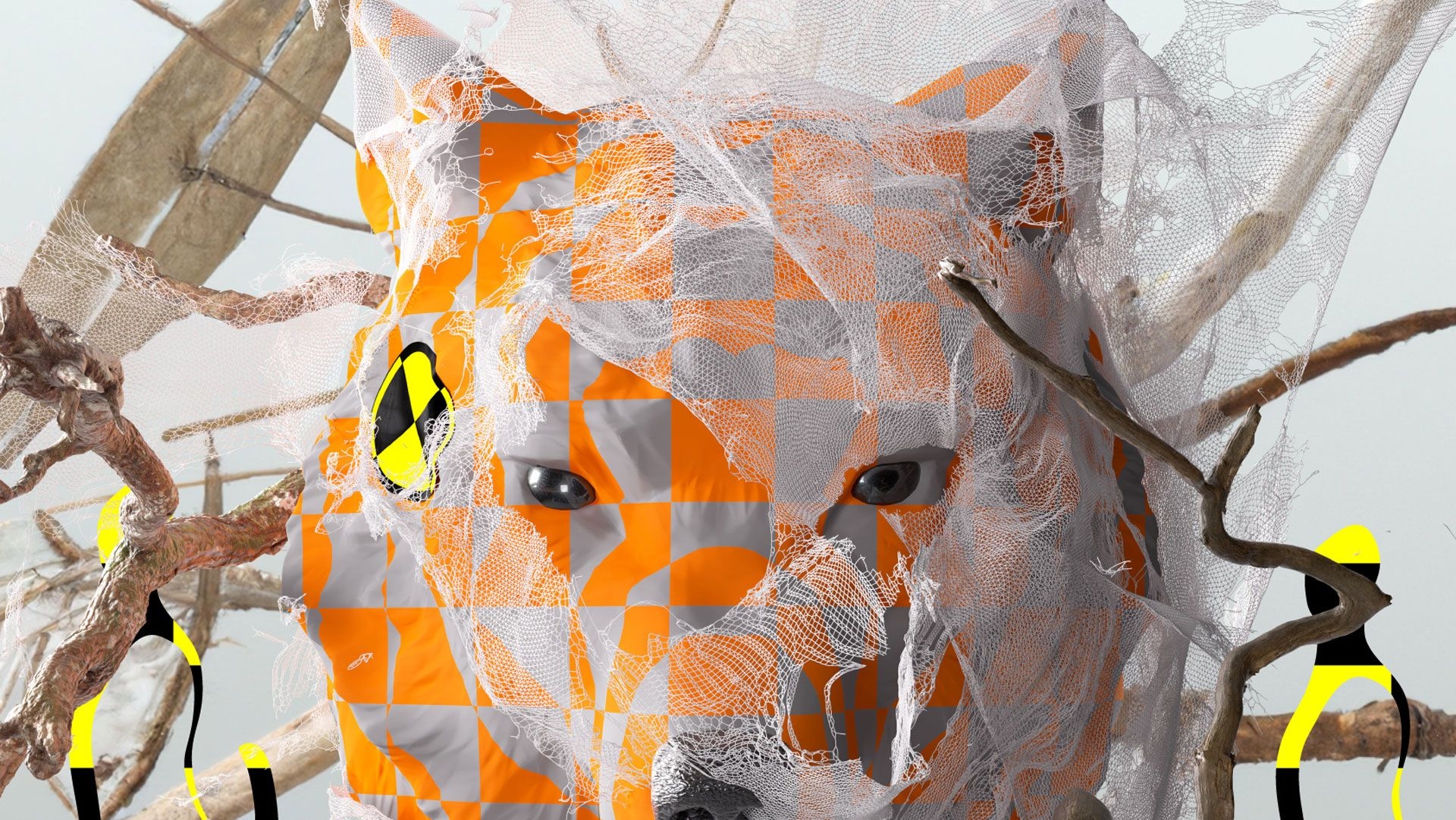 Since 2018, PÖFF Shorts has been giving artists around Estonia a chance to re-imagine the PÖFF wolf.

The authors of this year's wolf are artists and designers Norman Orro and Karmo Järv. Norman Orro is a graphic designer, artist and producer interested in topics such as globalization, posthumanism and exoticism. Karmo Järv is a freelance artist and designer who specialises on 3D graphics and VFX.

What’s the story behind this wolf?
Norman Orro: Short films can be seen as kind of an experimental stepping stone for many directors before feature films, an opportunity to break the rules without seat belts on. By its very nature, the short film also assumes a certain haste of ideas or even the speed with which the mise-en-scenes unfold, often clashing with the closing credits unexpectedly and violently. We made this wolf a crash test dummy that got lost in the forest, which was definitely inspired by the recently watched Cronenberg's "Crash". 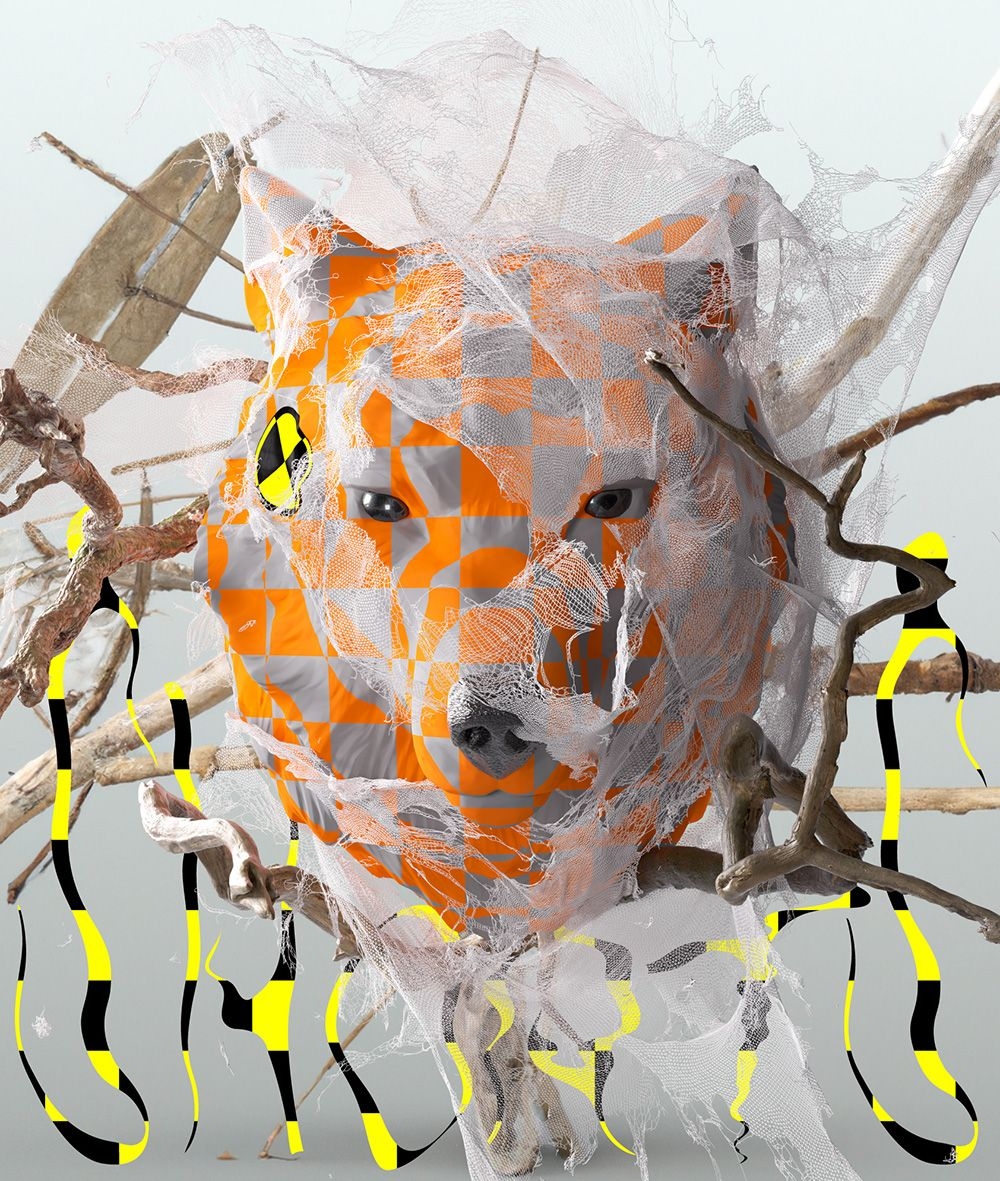 Do you have a favorite short film or animation?
NO: Probably my first exposure to experimental short films was Chris Marker's “La Jetée”, which is well etched in my memory and probably influenced to some extent my ability to see narrative potential between still-life images. But perhaps my favorite is Jorgen Leth's "Perfect Human", which despite its age looks like a modern Apple advertisement, offering a certain anti-anthropological experience in its isolated aesthetics, while still being a good mirror of modern times.

Karmo Järv: Alberto Mielgo's dialogue-free symbiosis of performance art, Greek mythology and folklore in the 3D animation "Jibaro", which demonstrates horror and provocative charm through a metaphor for toxic relationships, offering both fear and allure.

What do you expect from the festival?
NO: I would like to see films that incorporate unexpected new media as instruments of relaxation and do it quickly and dangerously!